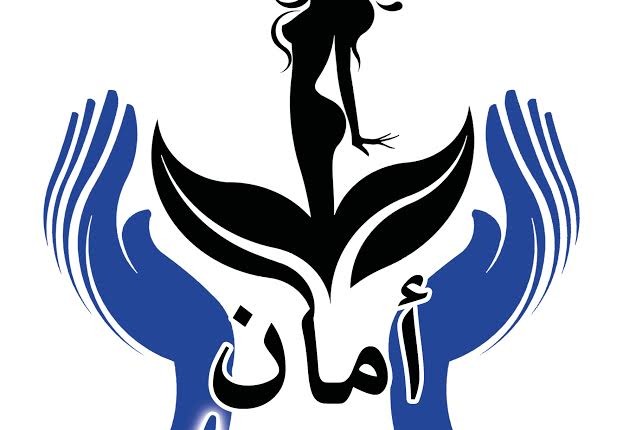 With every news report, the number of incidents of sexual harassment in Egypt rapidly increases. Despite the continuous efforts of effective initiatives and official actions, the numbers have increased notably over the past decade, putting Egypt at the forefront of discrimination against women.

Mosawah organisation for training and counselling recently announced the launch of its newest project: Aman. The name of the organisation itself means equality, and this initiative translates to safety, aiming to reduce the staggering levels of sexual harassment, empower women, and activate neglected actions put in place by authorities.

Despite national authorities having already intensified the penalty for sexually harassing a woman, the fact remains that very few cases are reported to the police and an even smaller number reach the courts.

Accordingly, the initiative’s number one goal is to empower women and encourage them to report their cases to the national authorities and demand fair punishment. Aman will also monitor local media outlets, which often portray women in negative, one-dimensional gendered stereotypes.

The team aims to study the media’s response to cases of violence and sexual harassment against women—both the abusers and the victims. Furthermore, the programme targets media leaders and representatives to develop content that supports women and advocate for their needs, following in the footsteps of Mosawah, which provides ethical methods.

One of Aman’s programmes also targets men, seeking to raise awareness about men’s involvement in and responsibility for sexual harassment. The initiative uses literature, media, and technology to raise awareness among various age groups and social segments.

The initiative is set to be activated during one of Egypt’s “peak seasons” for harassment: Eid Al-Adha. In the past couple of years, the religious occasion has become a synonym for sexual abuse against women in various local attractions and on the streets.

Multiple associations have already attempted to raise awareness regarding seasonal abuse; nonetheless, the numbers are still rising. According to non-governmental organisations, as of 2008-2009, 68% of women were sexually harassed.

Additionally, the United Nations for gender equality and women’s empowerment in Egypt (UN Women) published a study in 2013 indicating that this number had increased to 99.3%.

With that said, local authorities still deny the recent numbers. According to the Egypt economic cost survey for 2015, the prevalence of sexual harassment on public transportation and in public spaces was only 17%.

Egypt’s women will not back down