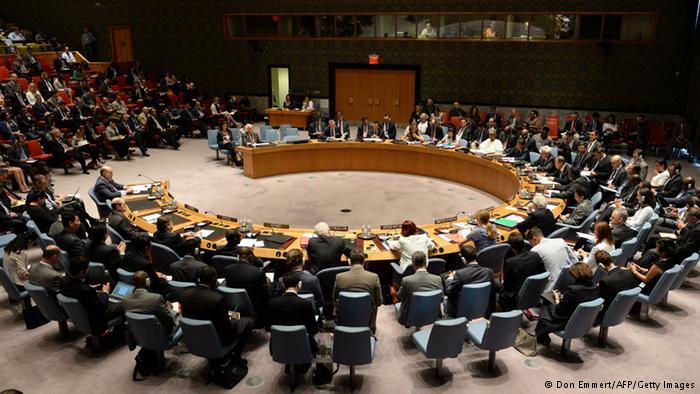 Egypt began its one-month term as head of the African Union (AU) Peace and Security Council on Saturday, according to an official statement by the Ministry of Foreign Affairs.

Egypt’s permanent ambassador to the AU, Hanafy Mahmoud, organised a meeting with other African ambassadors to review the council’s plans and agenda for the next month.

Mahmoud said during the meeting that Egypt is keen on coordinating between the agendas of both the United Nations Security Council and the AU to address Africa’s current issues.

The upcoming agenda for the council will focus on security development in Somalia, South Sudan, Mali, the Democratic Republic of the Congo, and the Central African Republic. It will also review counter-terrorism efforts and peace building in Africa, in addition to the funding of the AU.

The African continent is also witnessing other conflicts in many countries. Egypt expressed its concern about tensions and violent acts that have escalated in Gabon over the past few days following presidential elections. Egypt’s Foreign Affairs Ministry called for self-discipline, an end to the violence, and peaceful solutions between warring parties, in a statement on Saturday.

Egypt regained its membership in the AU in June 2014, after a freeze that followed the ouster of the Muslim Brotherhood regime in 2013. The council viewed Morsi’s removal as unconstitutional and a violation of its charter.

Among the most significant outcomes of the summit were reviewing the framework for the Africa 2063 agenda and its progress, issuing the first copies of the African passport, discussing the launch of a free-trade zone in Africa, and creating a roaming free telecommunications network between Gabon and Rwanda.

Egypt has also been a non-permanent member of the UN Security Council since September 2015. It temporarily headed the council for one month in May, when it hosted a consultation between the UN and AU councils in May.

Both delegations reviewed their partnership on the political and organisational level and also outlined their future vision towards resolving peace and security challenges in Africa more efficiently and comprehensively.

The Peace and Security Council is the AU’s decision-making body, bringing together 15 members from different African countries across the continent. The council is in charge of maintaining peace and security across the African continent.

Egypt leads meeting of African representatives at the UN