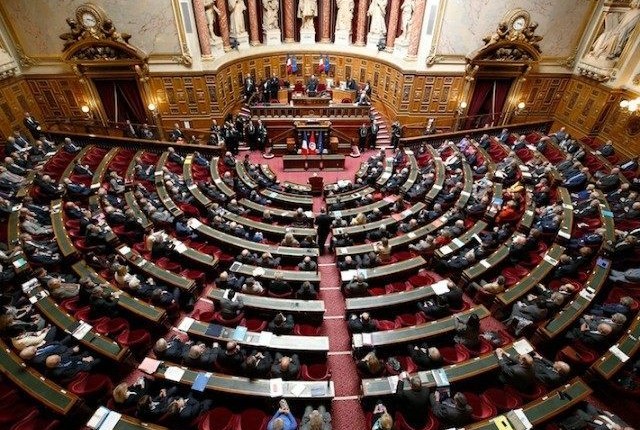 A French parliament delegation arrived in Cairo on Saturday night for a visit  that will last for a few days, state-run news agency MENA reported.

The delegation is expected to meet with a group of officials and parliament heads of committees to discuss bilateral cooperation in relation to parliamentary affairs, in addition to an array of regional and international issues.

Egypt and France have been cooperating for months on the crash of the EgyptAir flight MS804 in May. The flight from Paris to Cairo crashed in the Mediterranean Sea, leaving no survivors.

During a phone call in early August, French foreign minister Jean-Marc Ayrault reminded Egypt’s Minister of Foreign Affairs Sameh Shoukry to increase efforts to meet the needs of the families of the victims.

He stated that the families of the victims are still awaiting the return of human remains and personal belongings, and had not received a clear explanation about the reasons behind the aeroplane crash.

Later in August, the Cairo International airport media office reported that security authorities in the airport suspected that a bomb was on board flight no. 799 heading to Paris. The flight was put back on schedule following a thorough security check.