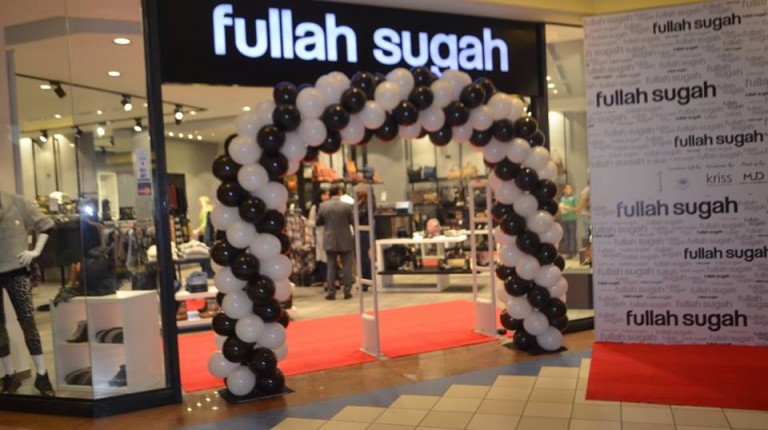 NCR Corporation, a global company which specialises in the manufacture of ATMs and automated payments, intends to begin offering omnichannel services in Egypt, according to managing director of NCR Corporation in Africa, Usama Elsayed.

Elsayed told Daily News Egypt that the company aims to improve the quality of services banks provide to their customers through omnichannel services.

He explained that omnichannel services can enable clients to enjoy integrated services via mobile phone without the need to visit banks or even ATMs, with the exception of cash withdrawals.

“We see that banks have an appetite for similar services,” Elsayed said. “Omnichannel solutions will soon be available in Egypt.”

Moreover, Elsayed said that NCR aims to expand its Mobile Wallet services through ATMs—a service that some banks in Egypt have already begun to offer.

While discussing an agreement in which the company agreed to supply the National Bank of Egypt with 1,000 ATMs, Elsayed said that the contract spans across a full year, noting that half the number agreed upon has already been delivered.

Elsayed said that about 50 Interactive Teller Machines (ITMs) are sought after in the market, with the National Bank of Egypt requesting the majority of them, followed by 10 other banks.

NCR is also in negotiations with a bank to provide service for the electronic deposit of cheques at ATMs.

He added that the company aims to help improve the operational efficiency of banks and reduce the cost of providing services to their customers, along with improving the quality of services provided to clients though sophisticated systems.

He noted that through these systems banks can follow-up on their ATMs, such as the movement of cash and transactions conducted by clients through ATMs, as a large number of transactions are now taking place through these machines.

Among the new services NCR is focusing on settling debts of accounts and ATM transactions, as well as reusing liquidity deposited at ATMs for withdrawal again.

Elsayed pointed out that cash deposit operations via ATMs have increased dramatically over the last period in Egypt, reaching as far as 40-50% of total deposits at some banks.

“With this volume of deposits, banks should be able to use these funds to cover withdrawals too,” he explained. “This will reduce costs of transporting cash and feeding ATMs, in addition to cutting down on the time needed for feeding the machines with cash.”

According to Elsayed, some banks have already started using this service and are reporting that it is a great success.

However, information theft from electronic payment cards used at ATMs has increased in Egypt in the last period, he said.

Thieves are installing a device inside the ATM machine next to the card reader unit. When a client inserts a card, the device reads all its data and saves it to be used later.

About 80% of ATMs in Egypt are safe from these types of theft through technological methods developed by NCR that jam the devices that can read card data.

He urged banks to secure their ATMs against this type of theft and to keep an eye out for the new methods used to counter them.

As for theft of the actual ATMs, Elsayed said that this happens very rarely in Egypt, thus it is too early to invest in securing the machines against this method, as investments will be larger than the size of risk. He pointed out that ATMs are usually located in populated areas, making it difficult for thieves to take them.

A new method for stealing ATMs is being used abroad—hacking the ATM’s software or installing new software. However, Elsayed noted that this can only happen with the help of personnel who are able to reprogram the machines. Nonetheless, this kind of theft is still very dangerous because the software installed could provide full control over the machine and could possibly destroy all the cash it holds, or withdraw it all in just one click.