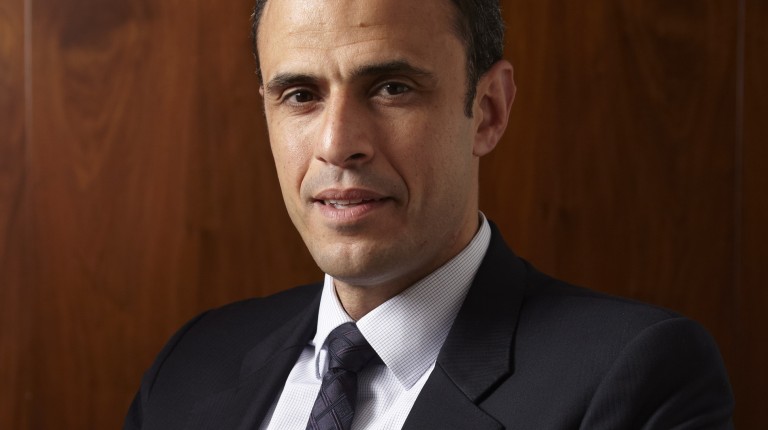 Global investors met for the sixth annual EFG Hermes London MENA and Frontier Conference on Monday, which heralds EFG Hermes’ transformation into a financial services corporation with access to frontier markets. The conference is held from 5-8 September in London.

EFG Hermes gives global investors a glimpse into some of the most compelling emerging and frontier market companies, against a backdrop of changing global realities.

The conference hosts 92 leading listed banks from the Middle East and North Africa, Sub-Saharan Africa, and Asia─entities that collectively own more than $8tr in aggregate assets under management (AUM), making this conference one of the largest investor conferences held in the United Kingdom. A total of 270 investors from 155 institutions are attending.

This year’s conference takes place days after the Federal Reserve decided on the United States interest rates, and as investment inflows into funds for emerging markets hit a 58-week high, signalling a strong recovery in emerging market risk perception after the net outflows in late 2015 and early 2016. Gulf markets are attempting to end uneven development and transition to economies not as dependent on oil through the process of attracting investors through new large-scale projects.

EFG Hermes Holding Group CEO Karim Awad stated: “While global conditions remain volatile, we firmly believe that the region is on the cusp of transformational change, with Saudi Arabia, Qatar, and Pakistan potentially attracting significant passive inflows, at the same time as compelling equity and fixed-income opportunities are on the horizon.”

Egypt’s Minister of Finance Amr El-Garhy is among the top speakers. El-Garhy co-led Egypt’s successful negotiations of a staff-level agreement for a $12bn loan with the International Monetary Fund.

Egypt investment promoters will be sure to point to the government’s investor-friendly reform programme which includes three key pillars. Firstly, the restoration of macroeconomic stability through coordinated fiscal and monetary policies; secondly, the implementation of structural reforms in the area of streamlining the business environment, enhancing export activities, and supporting the industrial sectors; and thirdly, the adoption of well-targeted social programmes that provide adequate support to the vulnerable and the poor.

The conference’s press release stated that implementing the reforms, as well as the announced IMF programme will pave the way for “unleashing Egypt’s economic potential”, as well as attract new foreign direct investment into Egypt.