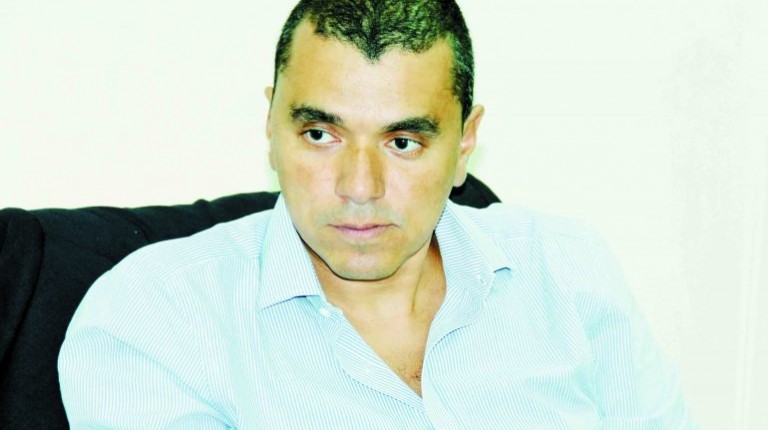 India learned its lesson from China, and knows that industrial development is the best way for India’s economy to grow.

Prime minister of India Narendra Modi knows this very well. After he implemented this strategy in Gujarat, he ruled for 13 years and achieved a great deal of success.

Therefore, after his appointment as prime minister, he immediately launched the ‘Made in India’ initiative to encourage multinational, as well as national companies to manufacture their products in India.

Through this initiative, India is seeking to reach an industrial output volume similar to China’s (India currently achieves 10% of what China achieves).

This goal is a very ambitious and radical change in India’s plan, which was focused on developing the service sector, not the industrial one, believing that this was enough to achieve success.

Modi began to set goals for each sector. For example, India is currently exporting $36bn of its textile and garment sector. Thus, it ranks second after China, as China’s exports in that sector amount to $299bn.

What is the goal set by Modi for this sector in India? For exports to grow from $36bn currently to $221bn before 2021.

How does India think it will achieve that? It established a ministry for spinning and weaving and brought forward many incentives, including a 20% grant for investors on their investments and an $18 monthly incentive from the state for every new employee. That incentive increases to $22 for every new female employee in order to encourage women to work.

Why? Because they are aware of the importance of putting the manufacturers in one place─in other words: clustering.

Modi has a very clear vision for what is needed to be done to develop India. What is hindering him is the democracy in India.

Why? Because decision-making is very slow, compared to China, which is ruled by a single party. The west had tried to bring down the party in the late 1980s, by pushing people to demand more freedom of opinion and freedom of expression. However, divine will saw the party remain in control and become aware that it has to speed up the economic growth rate to maintain stability and unity in the country.

If you are wondering how Egyptian President Abdel Fattah Al-Sisi would benefit from his visit to India, I’ll tell you that the most important thing that we can learn from them is the ‘Made in India’ initiative. They now plan to enhance their industry to be like China, which has become the world’s largest economic power.

But why did we visit the student (India) and ignore the teacher (China)? China and India’s economy in 1990 were almost the same in volume: the GDP in China stood at $356bn, while India’s GDP was $326bn. More than two decades later, China’s economy is now five times the size of the Indian economy: China’s GDP amounts to $11tr, India’s GDP $2tr, and Egypt’s GDP $300bn.

The teacher has considerable expertise, and fortunately, he wants to transfer it beyond China through the Go Global initiative, and Egypt should learn the lesson before it is too late.

President Al-Sisi’s current visit to China and India is a historic opportunity for Egypt to learn and start developing, rather than just watch other countries while they are learning and progressing.