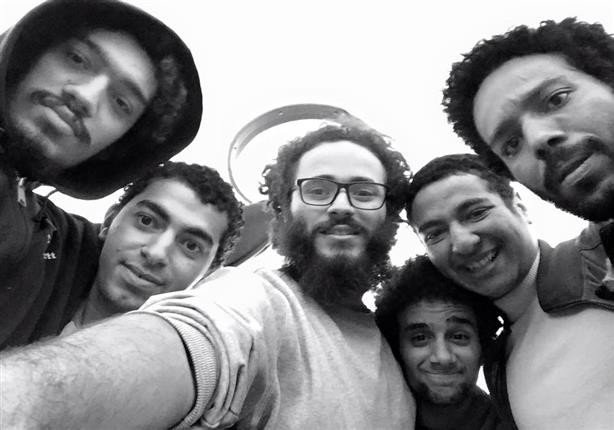 A Cairo court decided on Monday to renew the detention of the Street Children band members pending investigations─the 10th renewal since their arrest earlier in May.

The band members were arrested over charges of inciting people against the authorities, attempting to topple the regime, and publishing offensive videos. Several lawsuits were filed against the band members, accusing them of “religious contempt”, as they mocked the presentation of religious radio shows.

Legal officer at the Egyptian Initiative for Personal Rights previously told Daily News Egypt that the prosecution did not particularly investigate the video that included the mocking of religious radio shows. He stated that this video was brought to light in order to cause social backlash against the band.

The five band members were arrested earlier in May for publishing a video that was not favourable to the government. The arrest decision stirred controversy among activists and social media users, who deemed the arrest a severe crackdown on freedoms.

Ezz El-Din Khaled, the sixth member of the Street Children band, was taken into custody prior to the arrest of the rest of the band on charges of inciting protests and publishing an inappropriate video. However, he was released on bail one day following his arrest.

The band members filed two appeals against the detention, both of which were rejected. The band released videos commenting on ongoing political events and leaders, including President Abdel Fattah Al-Sisi.