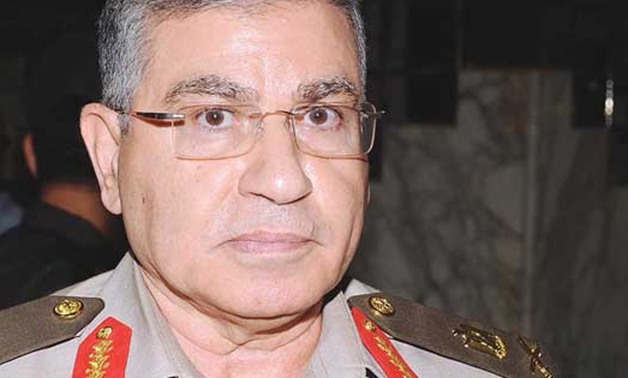 Former head of the Egyptian Armed Forces’ General Services Authority Maj Gen Mohamed Aly El-Sheikh will be sworn in as the minister of supply on Wednesday, Prime Minister Sherif Ismail said during a press conference at the cabinet.

The cabinet received a notification from the president nominating El-Sheikh as the new minister. The parliament approved this nomination.

The cabinet had accepted the resignation of former minister Khaled Hanafy in late August, following the wheat supply scandal that made national news.

Ismail added that change is also coming to seven governorates, and the new governors will be sworn in on Wednesday.

This move will see the governors for Alexandria, Beni Suef, and others replaced.  Cairo Governor Galal El-Saeed, who is the minister of transport, will also be replaced.

According to sources, this series of replacements was pending the president’s return from his trip to India and China to attend the G20 summit.