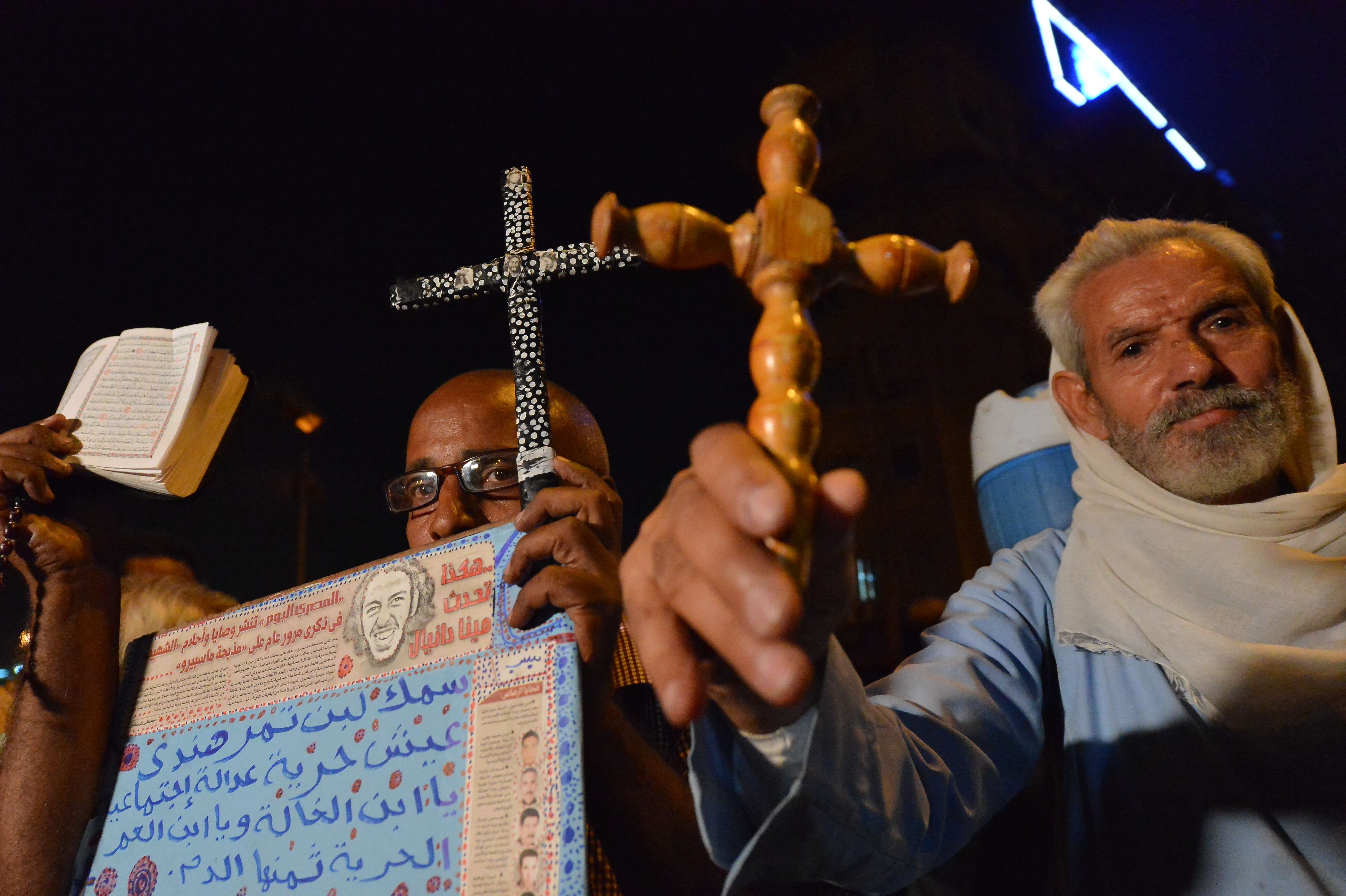 Four Coptic teenagers, who were recently released after being handed five-year prison sentences on charges of contempt of Islam, arrived in Switzerland to seek asylum on Monday evening, according to their lawyer Ehab Ramzy.

Ramzy told Daily News Egypt on Tuesday that the four teenagers left Cairo five months ago. They were granted residence in Turkey and received support from human rights organisations. Then, they requested a humanitarian visa to Switzerland.

As to why they sought asylum, Ramzy said: “Anyone who felt he or she was in danger due to the influence of extremist ideas inside governmental institutions would do the same as these Coptic boys.”

The four teenagers left Egypt legally, the lawyer said, explaining that that the judiciary did not impose a travel ban on the defendants in this case.

Moreover, Ramzy strongly defended the teenagers’ actions which brought them to trial. The lawyer said that famous figures have also faced the threat of prison for accusations of contempt of religion.

“They were expressing their views and opinions, not insulting a religion. Many figures have fled Egypt in the past two years, such as celebrated writer Fatma Naaot,” Ramzy explained.

In February, the Minya Juvenile Court sentenced the four minors to five years in prison on charges of contempt of Islam. The four Coptic teenagers were charged with “mocking Islamic prayer rituals” and publishing a video that “disrupts public order”, according to the Egyptian Commission for Rights and Freedoms (ECRF).

The case also included the boys’ teacher, who was previously sentenced to three years in prison, on charges of aiding and abetting the “broadcast of contempt”. The incident initially sparked outrage in the village of Beni Mazar when the video started circulating online, as well as inciting sectarian tensions in the area.

The defendants were released on bail pending trial in May. According to ECRF, the verdict aroused great controversy regarding freedom of expression in Egypt following the overthrow of the Muslim Brotherhood regime in 2013.

The issue of religious contempt, and how it is defined, sparked debates among intellectuals and defenders of freedom of thought and expression.

Early this year many writers called for the abolition of a legal article allowing charges of religious contempt to be included despite its broad definitions.