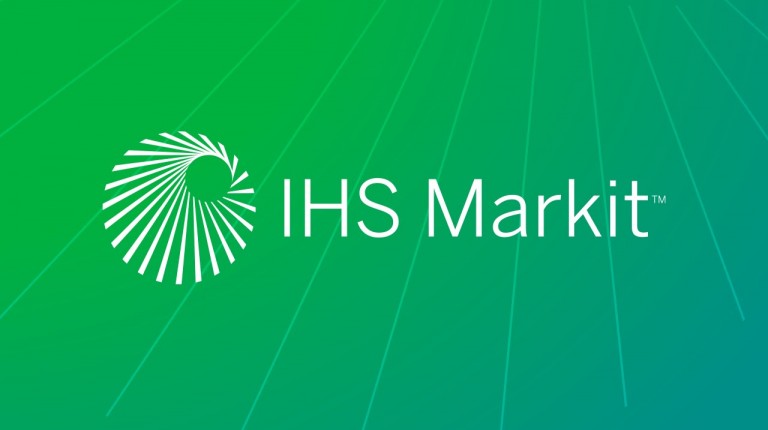 Egypt dropped for the 11th month straight in August in the Purchasing Managers’ Index (PMI), according to a report by Emirates NDB and Markit IHS.

The country’s PMI in July was 48.9, very close to the break-even score of 50.0 indicating neither a contraction nor an expansion, showing that Egypt was quickly approaching an end in its private sector recession. However, this score has fallen to 47 as a result of downturns in output, declines in new orders, sharply rising costs, material shortages, and the fastest rate of increasing unemployment since the Markit PMI survey began five and a half years ago.

Egypt’s private sector contraction rapidly increased as firms were reluctant to engage in purchasing activity, largely due to inflated costs. Purchasing prices also rose to the greatest extent in the IHS’ history of surveying Egypt amid endemic currency weakness. The increase in prices depressed domestic demand which was the main factor for strength in July.

Demand depressed due to higher prices and liquidity shortages. Businesses surveyed also reported difficulties in obtaining raw materials as a result of the declining value of the Egyptian pound and the appreciating US dollar.

Senior economist at Emirates NBD Jean-Paul Pigat stated: “The August PMI figures underscore the urgency to initiate a wide-ranging economic reform programme. Most importantly, the survey data highlights the ongoing need to move to a more flexible exchange rate system in order to achieve a market-clearing rate for the Egyptian pound.”

Indicators fell to their lowest point since April which “pointed to a solid deterioration in business conditions overall”. Analysts and economists hope that by Egypt moving to a liberalised exchange rate, this will promote exports which have entered their 14th straight month of decline.

One issue that the International Monetary Fund reforms will potentially exacerbate is Egypt’s unemployment rate. This month marked the fastest rate of job loss since IHS began its Markit survey in Egypt. While some employees stated that they left to look for better opportunities, a smaller work force means that the backlog in work will continue to rise.

The rate of the overall cost of inflation increased and was close to a five-year high due to increased prices as a result of the inverse relationship between the national currency’s devaluation and the US dollar’s appreciation. These new cost pressures cancelled out any attempt to attract new clients or costumers through discounts. The private sector has stated that as a result of unaffordable prices both input buying and pre-production inventories decreased at a faster rate.

‘All my fault’: South Korea’s president accepts responsibility for scandal