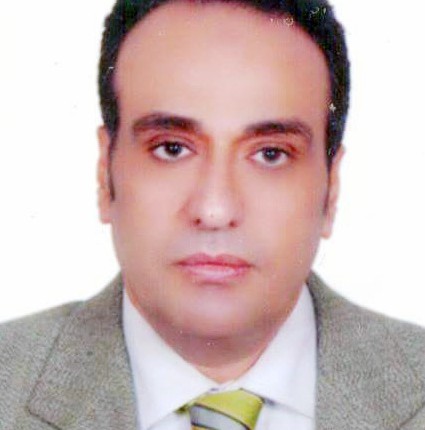 Luna Verde, an agricultural export company, sold $22m worth of products during the last season ending in July, compared to $20m by the end of the 2015 exporting season.

Chairperson of Luna Verde Reda Al-Amri said that about 60% of the company’s sales during the last year were in the foreign market, while the rest came from the local market.

The company aims to increase its sales in the next season by 15-20% through increasing exports, but this increase requires a better global trade situation in the next period.

European countries acquire 85% of the company’s annual exports, while the other exports go to Arab countries.

Al-Amri said that the company does not rely on foreign markets only to achieve its annual target, since exports are subject to foreign market prices.

About 80% of the company’s exports are bean products; the other products include strawberries, grapes, peppers, cabbage, lemon, and pumpkin.

He added that the local market had a great opportunity to increase exports to European countries, but global crises and the murder of Italian student Giulio Regeni affected exports to Rome last season, and the investigations have not yet concluded.

About 70% of Egypt’s exports go to Europe through Italy, of which 30% are distributed to the rest of the European Union markets.

He added that strong competition from some of the new markets, led by Morocco and China, in addition to the high cost of domestic production, has also affected Egyptian exports. This situation forces the exporters to cut prices as much as possible to compete with other markets.

He said that the high cost of agricultural production in Egypt has also affected Egyptian exports’ ability to compete abroad, especially after the emergence of new markets such as Senegal and Tunisia. He noted that all foreign countries offer financial support to agricultural producers, helping them compete in the global arena.

The production costs increased by 20-25% during the last period after the government adopted a new plan and began to lift the subsidies gradually on all types of energy since the beginning of the last fiscal year 2014/2015.

Al-Amri pointed out that several exporters encountered financial problems in the Russian market, as they faced difficulties in collecting their dues after the arrival of shipments. Therefore, the exporters started to obtain 70-80% of their dues before the shipment.

He said that the majority of the Russian market deals with this condition, adding that the Egyptian Trade Representative’s office in Russia does not help the exporters to collect their dues.

Al-Amri said that the devaluation of the Egyptian pound against the US dollar helped exports slightly in the last period, noting that the pound should reach its actual value against the dollar to adjust the conditions of the economy.

The Central Bank of Egypt (CBE) cut the value of the Egyptian pound against the US dollar by 14.5% in mid-March.

Al-Amri said that the devaluation of the local currency is a good step, but we must impose necessary measures to eliminate speculations, which is largely contributed to the current dollar crisis.