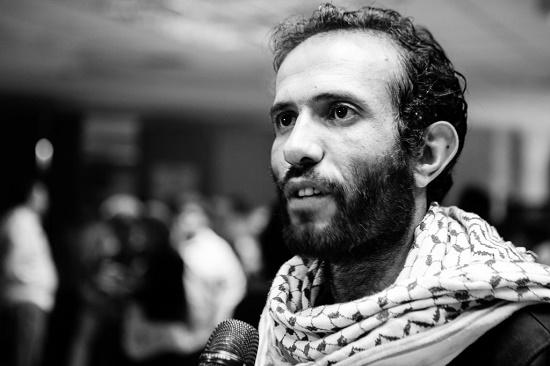 The Cairo Criminal Court ordered on Tuesday the renewal of detention for labour rights lawyer Haitham Mohamedein for an additional 45 days.

Mohamedein was arrested on 21 April during nationwide security raids that took place prior to the 25 April demonstration. The activist is accused of unlicensed protesting, spreading false news, and belonging to an outlawed group.

The protests on 25 April were against the maritime demarcation deal signed between Egypt and Saudi Arabia, which would have seen the sovereignty of Tiran and Sanafir islands transferred to the kingdom.

The islands issue triggered controversy among intellectuals, public figures, social media users and activists. People from various social classes protested against the islands deal, and called on the state to abolish the agreement.

Other activists are facing the same charges, including  Zizo Abdo, Hamdy Qeshta, and journalist Mahmoud Al-Saqa, who are all still held in detention, the period of which is also up for renewal by the court.