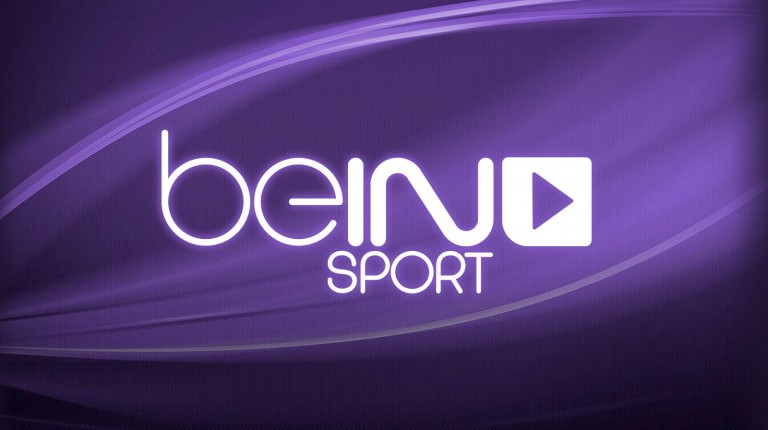 The board of directors at the Egyptian Competition Authority (ECA) confirmed on Tuesday that beIN Sports violated the law concerning the protection of competition and prevention of monopolistic practices, according to a press release issued on the ECA website.

This happened after the company forced subscribers to take up new subscription plans that limit their ability to choose the most appropriate channels or packages for them, the release said.

As a rule to view the Euro 2016 football league, beIN Sports customers had to pay for the main full-year subscription plan, the release added.

The press release added that instead of using Egyptian satellite Nilesat, consumers would have to use Qatari satellite Sohail, which led to more “unnecessary” costs for consumers during the setup process.

The move to limit beIN Sports to the Sohail satellite disables Nilesat from competing with others and takes away from its client base, the release said.

The release concluded that beIN Sports broke Article 8 for competition protection and the prevention of monopolistic practices law, adding that the authority will continue to prevent monopolistic practices, whether they happen inside or outside Egypt, as long as it affects the Egyptian market, according to Article 5 of the competition protection law.