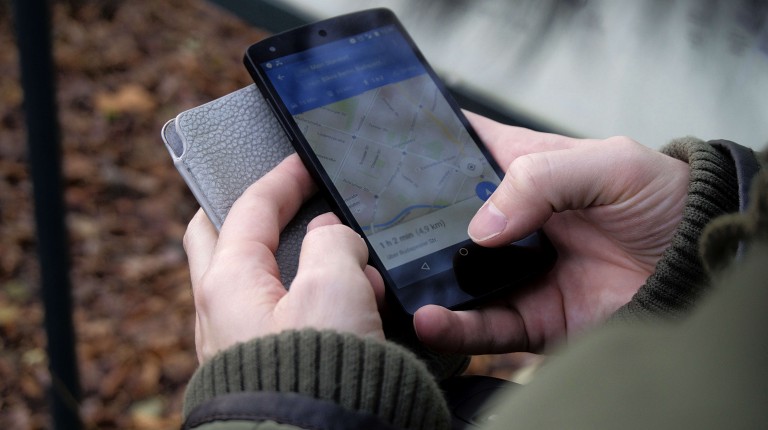 The launch of 4G licences in Egypt will help boost low user revenue for telecom companies and improve service quality, which will be a boon for businesses. Mobile network operators (MNO) will be upgrading their infrastructure in preparation for commercial deployment, which may see a shake up in the competitive landscape.

Four licences are currently being offered with Telecom Egypt (TE), the publically-owned fixed line operator, having acquired the first one on 31 August for EGP 7.06m ($796.5m). The 15-year licence can be extended for another five years for an addition EGP 2bn. TE is due to begin providing 4G mobile services within six months.

The other three mobile operators—Etisalat Misr, Orange Egypt, and Vodafone Egypt—have also been approached by the National Telecommunications Regulatory Authority (NTRA), which set the deadline for 22 September to finalise their contracts.

CEO Tamer Gadalla said TE is also set to sign agreements with local MNOs to use existing 2G and 3G network infrastructures until it completes its own 4G network. The company is positioning itself as an all-inclusive operator and has already begun installing fibre optic cables in existing infrastructure.

TE will be financing the payment for 4G through an EGP 5bn facility provided by the National Bank of Egypt and QNB Al-Ahli, Gadalla told Almal News. NTRA requires all MNOs to pay 50% of 4G licence cost in US dollars. The Vodafone CEO told Al-Shorouk that this may be a problem as the company did not have access to foreign currency, while Orange and Etisalat are in talks with their parent companies for assistance in financing.

While some news sources have commented on monopolistic practices and high costs, in fact, fierce competition, poor service, and relatively low prices have been the defining features of Egypt’s telecom industry in recent years which drove operators to increase the quality with higher value-added data services.

“Average revenue per user is among the lowest in the world at EGP 23 ($2.59) per month,” Yves Gauthier, the CEO of Orange Egypt, told Oxford Business Group. “But it can be increased through boosting different usages, such as data, and developing new services.”

Internet speed in Egypt was ranked among the 15 slowest countries in the world in a NET INDEX report, ranking lower than Somalia with an average internet speed with 1.7 MB per second while the global average is 32.5 MB per second.

NTRA stated that by offering TE mobile licences and opening up landline and international gateway licences to top incumbent operators, it is giving all players the opportunity to compete on a level playing field. Previously there were rumours that TE would have to give up its 45% stake in Vodafone over accusations of unfair business practices. So far, however, Tamer Gadalla and acting NTRA executive director Moustafa Abdel Wahed have stated that TE will not be required to disinvest.

A number of foreign MNOs were also vying for 4G licences in the large Egyptian market with Kuwaiti company Zain offering to buy one in upfront US dollar instalments. Chinese and Saudi Arabian companies were also interested in the licences; however, the government stated that it will only offer 4G licences to international bidders if local MNOs do not bid for them.