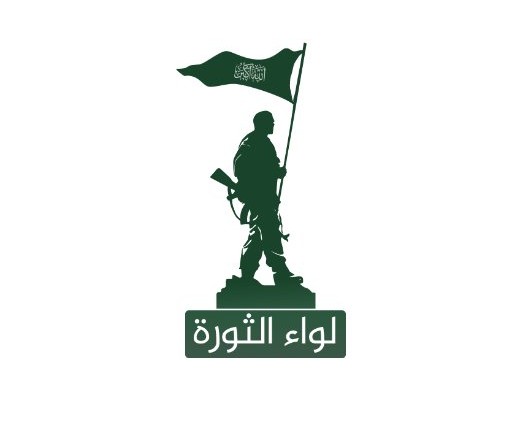 The newly-established militant group, Lewaa El-Thawra (Revolution Brigade), published a video on Tuesday evening of footage from a recent attack against a security checkpoint in Menoufiya governorate in August.

Lewaa El-Thawra came into being directly following this attack on a security checkpoint in Sadat city, Menoufiya on 21 August. The attack left two police officers dead and three others injured as well as two civilians. The group then claimed responsibility for the attack and published related photos.

As of yet, police forces have not declared whether the perpetrators have been arrested or not.

The video footage published on the group’s Twitter account shows assailants in a car approaching the checkpoint. Upon arrival, one of them exited the car with a gun and opened fire on the non-commissioned police officer standing in front of the checkpoint.

Scenes showed the [solo militant] penetrating the checkpoint after killing the officer and searching for other officers. In the video, it was asserted that the commander of the checkpoint hid inside his office while there was gunfire.

The attack was in response to the massacres that took place when sit-ins in Rabaa Al-Adaweya and Al-Nahda squares were violently dispersed in 2013, following the ouster of former Muslim Brotherhood president Mohamed Morsi, according to the video.

The video included a message, titled Tha’r El-Ahrar (Revenge of the Free), which asserted that due to police abuses against protestors in the aforementioned sit-ins, police officers are considered “apostates” who should be killed.

“The current regime has destroyed the people’s revolution, killed its members, and imprisoned others. Our message to the Interior Ministry’s mercenaries is that you all will be fired upon soon,” the message read.

Contrary to videos released by Islamic State-affiliated group “Sinai Province”, the video by Lewaa El-Thawra carried the clear message that the attack was in response to the current regime’s betrayal of the people’s aspirations for the 25 January Revolution. This point is not included or admitted in any “Sinai Province” ideology.

“The Egyptian people carried out a peaceful and civilized revolution, but the traitors refused it by killing and arresting the revolutionaries. We will continue our resistance as the nation is our source of power,” the broadcasted message clarified.

The footage released aims to break the morale of the army, the police, and Egyptians following the ongoing successful counter-movement against militants in North Sinai, expert on Islamist Movements Ahmed Atta told Daily News Egypt Wednesday.

He further noted that the footage is evidence of a new strategy, adopted by the Brotherhood group, to transfer confrontation of the military from Sinai to Cairo.

“All militant groups in Egypt emerge from the Brotherhood; they may use different strategies and style when publicising their activities in order to distort security apparatuses and public opinion, however, they all receive financial and moral support from the international Brotherhood organisation and Turkish intelligence,” Atta added.

Atta claims the militant group Lawaa El-Thawra originated as part of the Brotherhood militias that were established during the time when Morsi and his regime were being ousted from power.