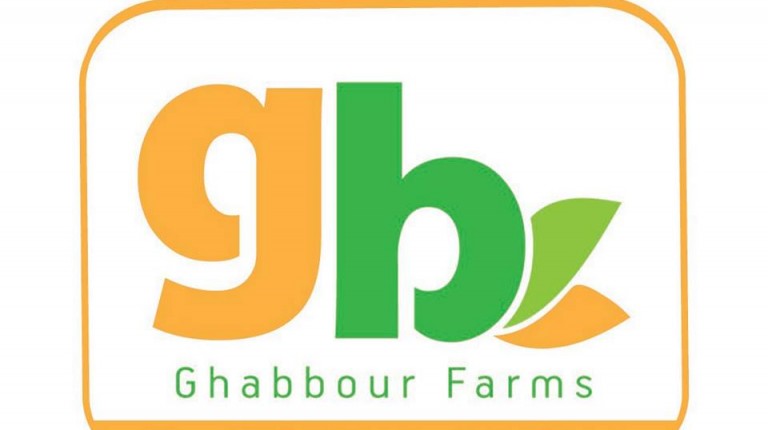 ITAMCO for Agriculture Development (Ghabour Farms) plans to expand its exporting to the African market in 2017.

Esraa Assaf, head of exports and logistical services in the company, said that Ghabour Farms currently exports to Arab, Asian, European, and some African countries. It aims to expand in African markets, as well as in eastern Europe and south-east Asia.

Assaf said that Ghabour Farms owns a production line to package grapes with the capacity of 80 tonnes per day. This line has been in operation since 2006, in addition to other lines to package pomegranates, mangos, and strawberries in order to export them to countries around the world.

The company owns many types of grapes in Egypt that meet international standards and are cultivated on an area of 570 acres. Grapes and mangos represent about 60% of the company’s total production, according to Assaf.

In 2009, the company began cultivation of pomegranates on an area of 82 acres. It also cultivates citrus fruits, including lemons, on an area of 120 acres, as well as 44 acres of figs and 35 acres of apples.

Assaf revealed that Ghabour Farms exports more than 85% of its total sales. The company aims for the volume of its exports to grow annually, according to its plan.

Ghabour Farms was established in 1991 and is owned by businessman Raouf Ghabour, who is also the  founder and chairperson of GB Auto for automobiles.

A megaproject rises in east Africa