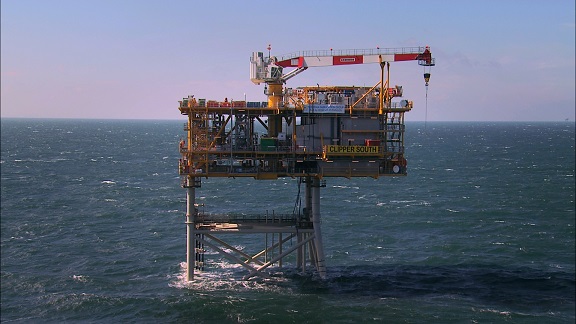 The cabinet approved an NGO draft law at its weekly meeting on Thursday. Information about the content of this draft law remains unknown.

It has now been referred to State Council for review, after which it will be sent to parliament for discussion and the vote.

Civil society NGOs have long been calling on the government to announce the law, in order to limit the restrictions to which they are subjected by security forces. Several activists, including lawyer Gamal Eid, are accused of illegally receiving foreign funding and facing their assets being frozen following court sessions.

On Tuesday, Social Solidarity Minister Ghada Waly met with 20 NGO representatives to discuss the bill, according to state-run newspaper Al-Ahram.