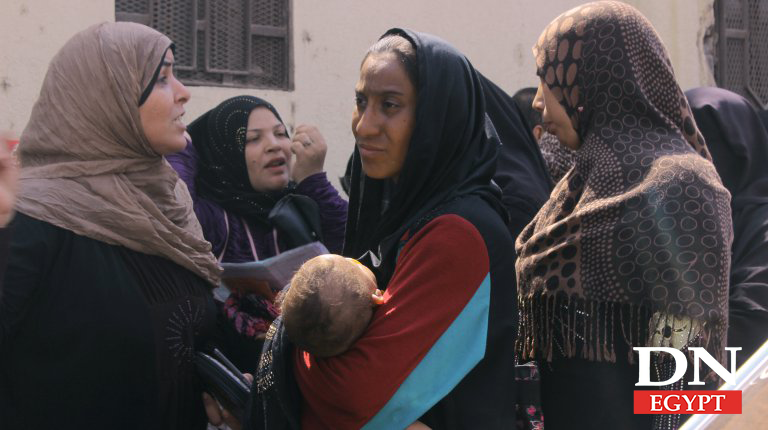 Local rights group Al-Haqaneya Association for Rights and Freedoms filed an urgent appeal to the State Council administrative court, the group said in a statement on Saturday.

The appeal was filed against the health minister’s decision to raise the price of subsidised baby formula from EGP 17 to EGP 26. The decision also stipulates a limit of only five packets per family per month at most.

The minister’s decision followed protests by families on 1 September due to shortages in the supply of subisidised formula from all outlets.

Mohamed Abdel Aziz, Al-Haqaneya’s chairperson, said that the decision violated Article 80 of the 2014 Constitution as well as the Children’s Rights Accord which Egypt ratified in 1990.

This accord stipulates that the signing parties should undertake the necessary measures, according to its national circumstances, to assist parents with the required financial support and programmes especially when it comes to nutrition and housing, the statement read.

Minister of Health Ahmed Emad amended the regulations for the distribution of subsidised baby formula, according to a statement issued last Sunday.

To qualify for subsidised formula, mothers who are unable to breastfeed must be examined by a doctor and receive written confirmation, the minister said. Mothers with twin babies or more are also qualified to receive subsidised formula.

The ministry has also decided to start selling the formula via smart cards.