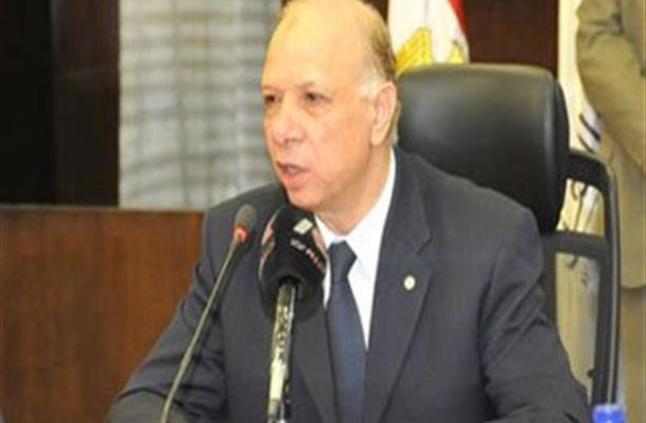 The Cairo governorate denied on Saturday allegations that Atef Abdel Hamid, the capital’s new governor, had reconciled with the Illicit Gains Authority for squandering public funds.

In an official statement published by state-media, the governorate said that the authority opened investigations into a case involving Abdel Hamid, based on a complaint accusing him of squandering public funds while working at the Egyptian Aviation Services company, affiliated with the Civil Aviation Ministry.

The governorate supported its claim by publishing a document from the prosecution authorities’ General Department of Public Funds Crime, which ruled out the crime of misusing public funds and closed the case.

Controversy erupted following the appointment of Abdel Hamid as the new Cairo governor, after media outlets claimed that he was involved in squandering public funds and had to reconcile with the Illicit Gains Authority to avoid prison time.

Cairo hasn’t had a governor for the past six months, after its previous governor Galal Saeed was appointed as the minister of transportation.