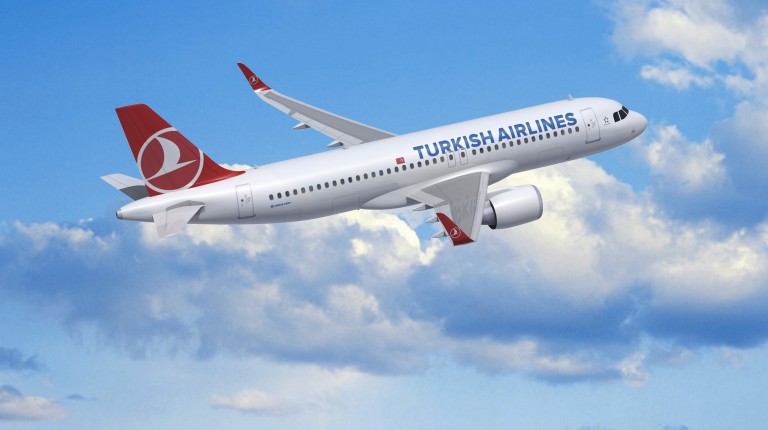 Turkish Airlines resumed on Saturday flights between its capital Istanbul and Sharm El-Sheikh in South Sinai, Egypt after almost a year of suspension.

The decision was triggered by the Russian Metrojet crash in October 2015, which left all 224 passengers and crew dead, shortly after it took off from Sharm El-Sheikh airport.

The airlines said it will schedule four flights per week, according to state news agency MENA.