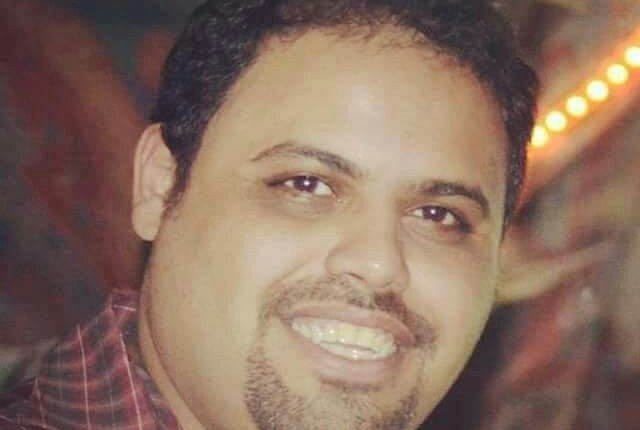 Ahmed Abdullah, director the Egyptian Commission for Human Rights (ECRF), walked free on Saturday, the non-governmental organisation reported. His release has not been an easy procedure after months spent in detention.

Last week, Abdullah and his co-defendants were granted a release by court. However, the prosecution challenged the verdict and they remained in detention.

Abdullah received the release order on EGP 10,000 bail, along with another four defendants in the same case. They were all detained on accusations of inciting people to violence, attempting to overthrow the government, establishing an outlawed group, and hindering the work of state institutions.

Abdullah was arrested from his home at dawn on 25 April amid sweeping security raids against political and human rights activists, which was part of an attempt to foil any protests against the Red Sea islands deal.

Abdullah also happens to be a legal adviser for the family of murdered Italian student Giulio Regeni. The Regeni case continues to be a source of diplomatic tension between Egypt and Italy over suspicions that Regeni’s killers might have been members of Egypt’s security forces.

Mina Thabet, another ECRF researcher on religious freedoms, was also detained for nearly one month on similar charges.

Amnesty International called for action in solidarity with Abdullah and Thabet, demanding that Egyptian authorities refrain from targeting them because of their human rights work.