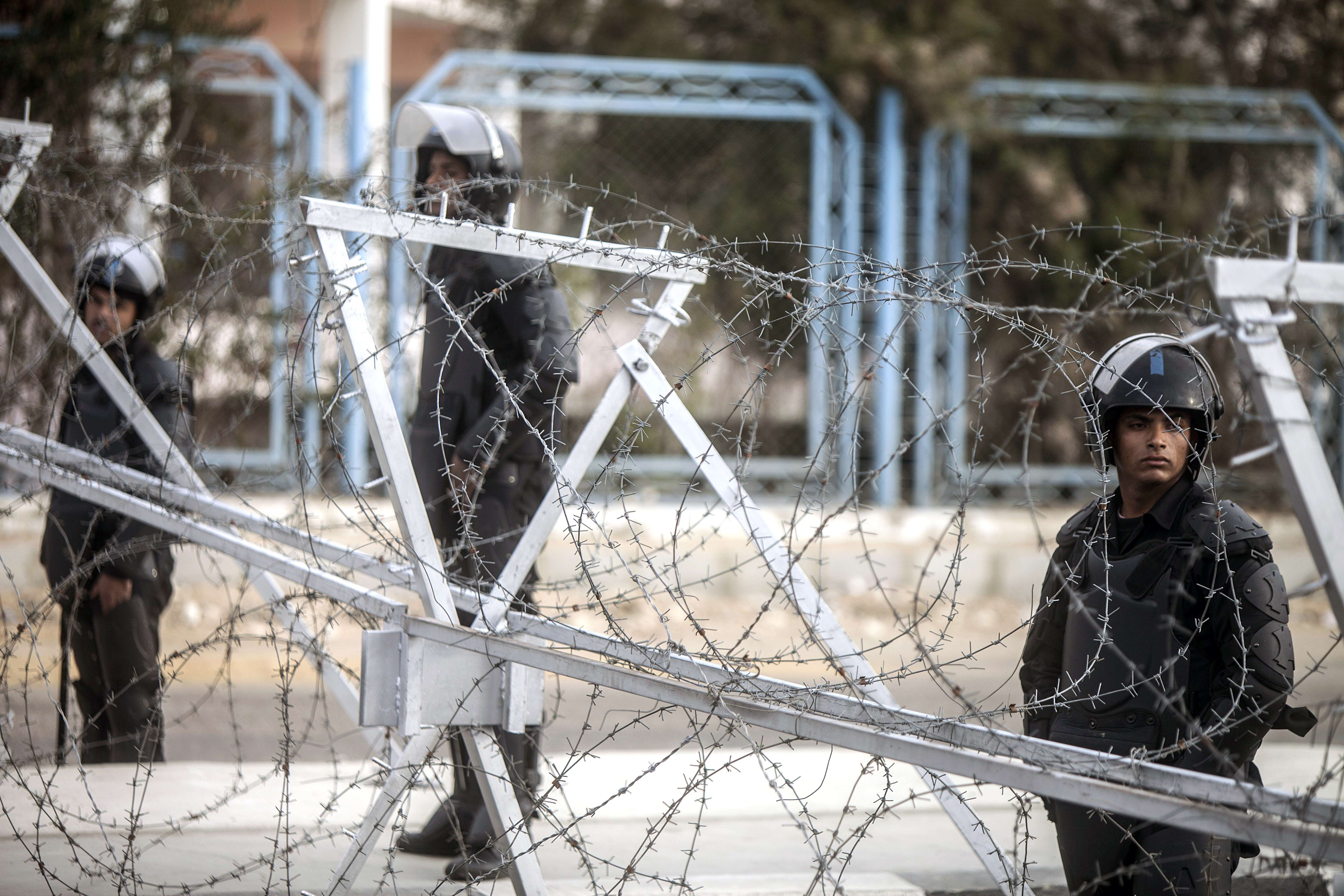 The Interior Ministry on Monday ordered a release for 700 prisoners from different prisons across the country in honour of Eid Al-Adha.

The order came in a presidential pardon that will allow the prisoners to spend Eid Al-Adha with their families.

Political activists were not among those who received the conditional release, despite a presidential pardon having been promised three weeks ago.

The release was only granted for prisoners accused in criminal offences, including illicit gains, narcotics, and the possession of weapons.

The interior minister’s assistant, Hassan El–Sohagy, also granted other prisoners one exceptional visit, the period for which began on Sunday and will last until 29 September.

This comes within the framework of the Ministry of Interior’s keenness to uphold the values of human rights and to apply the Penal Code, read a ministry statement.