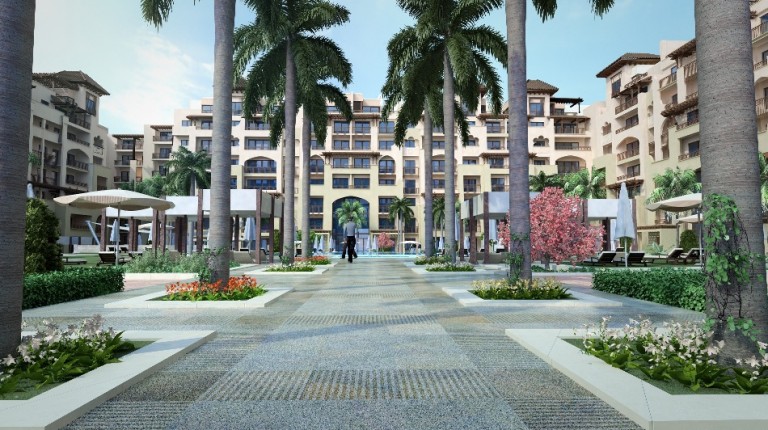 Hefz Allah added that despite the challenges that his company has faced since 2011, it has pumped new investments into its tourism projects Steigenberger Al Dau Beach Hotel and Steigenberger Aqua Magic.

Steigenberger Aqua Magic was launched in 2014 and includes 750 rooms and a water park, while Steigenberger Al Dau Beach Hotel is the company’s first resort in Hurghada and consists of 388 rooms.

Hefz Allah noted that the company is developing its two real estate projects through introducing hotel services inside the projects.

He pointed out that Steigenberger Al Dau Beach Hotel acquired 40 international awards due to the quality of its services.

“The company is targeting promoting tourism to Egypt inside Hurghada through holding concerts with international singers,” Hefz Allah added.