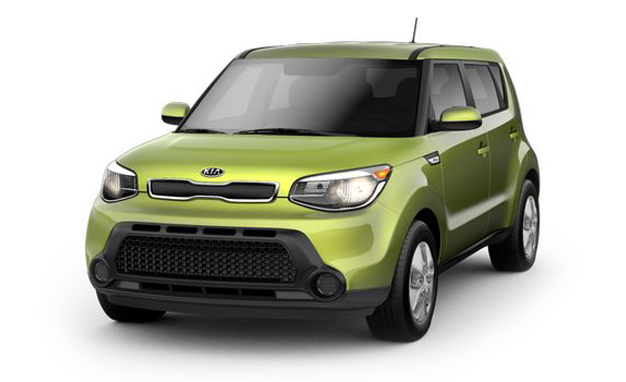 Kia’s Soul is one of the most widely driven cars in the Egyptian market among mid-price range SUV vehicles.

The Soul comes in 39th on the list for most traded cars in Egypt, with sales amounting to 485 units between January and the end of July this year.