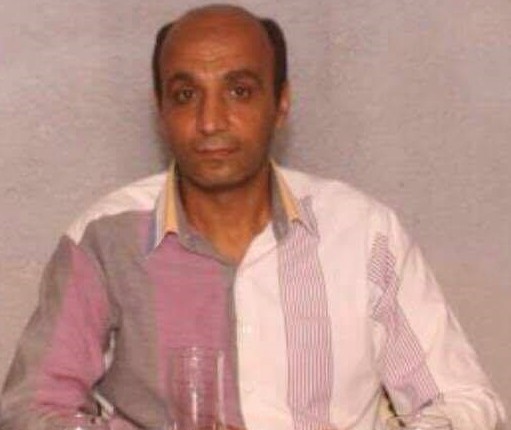 An Egyptian expat was killed in Italy after a truck ran him over on Thursday. The incident took place during a protest organised by the workers of GLS courier company, where the Egyptian had worked.

Abdel Salam Ahmed, 53, was crushed by the company’s truck while participating in the protest which was calling for the workers’ financial rights.

“Abdel Salam lived in Daqahleya governorate in Egypt, and moved to Italy in 2002. He did not have Italian citizenship. The truck ran over him in the presence of Italian police,” Mahmoud Awad, head of the Egyptian diaspora in Italy, told Daily News Egypt on Saturday.

Following the incident, the Egyptian Ministry of Foreign Affairs issued a statement, noting that a diplomatic delegation from the Egyptian consulate in Italy was sent to Placenza to directly communicate with security officials.

“The Italian prosecution will continue investigations after listening to testimonies by eyewitnesses, and will go through CCTV footage that surrounded the sites of the incident. The ministry will provide full support to the deceased’s family during all litigation stages,” the statement read.

During the protest, the workers decided to prevent any truck belonging to the company to leave the headquarters until the administration settled the status of fired workers.

In the aftermath of the incident, Italian police investigated the driver and released him later after finding no evidence of him being drunk, according to one of the workers, who requested to remain anonymous.

Consequently, the release decision caused outrage among the Egyptian diaspora in Italy and the workers of the company. They organised a massive protest and cut off railway tracks surrounding the company headquarters, Awad clarified.

Similarly, the corpse of an Egyptian worker who served as a driver in Saudi Arabia was found rotting and decomposed on Tiran island, local media reported on Thursday.

According to several local media reports, the corpse was discovered by the Armed Forces, along with some of his personal belongings.

These belongings included hundreds of Saudi riyals and a driver’s license, in addition to his military service certificate. He had fled Saudi Arabia, heading to Egypt, after disputes between him and his work sponsor, according to local media reports.

Around two million Egyptians are based in Saudi Arabia, working in both the public and private sectors. These workers are subject to the work sponsor system, called kafala.

The kafala system involves the sponsorship for foreign workers. However, this puts workers at the mercy of their employers.

Despite highlighting the incident through several local media outlets, no feedback was provided by officials, whether the Foreign Affairs Ministry or the Egyptian Consulate in Saudi Arabia.

Daily News Egypt tried to reach out to the Foreign Affairs Ministry spokesperson, but received no answer.

Several Egyptian expats in Saudi Arabia had previously asserted to Daily News Egypt that many abuses are being committed by employers under the kafala system, which they equate to modern “slavery”, according to them.