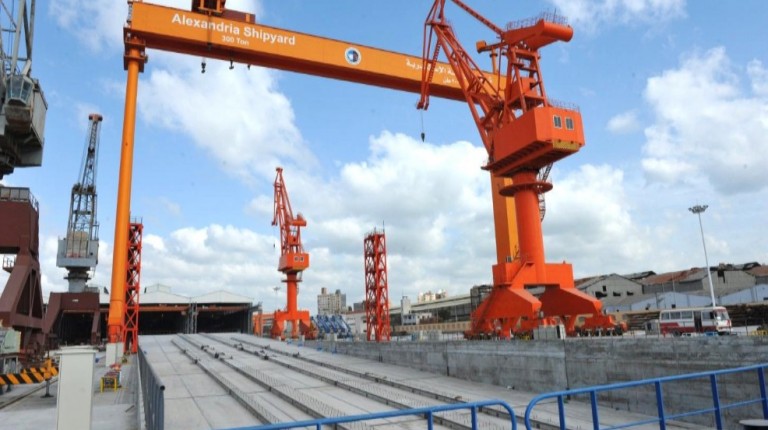 For the third time in a row, the Alexandria Military Court has postponed issuing a verdict on 26 workers from the Alexandria Shipyard Company to 18 October.

The lawyer attending the case told Daily News Egypt that the defendants did not attend the session. The police stations where the workers are detained gave no reason for not allowing them to attend the session, he added.

According to the families of the defendants, the judge did not cite any reason for the postponement.

Twenty-six workers are accused of inciting their colleagues to strike; 14 of whom are detained and being held across several police stations.