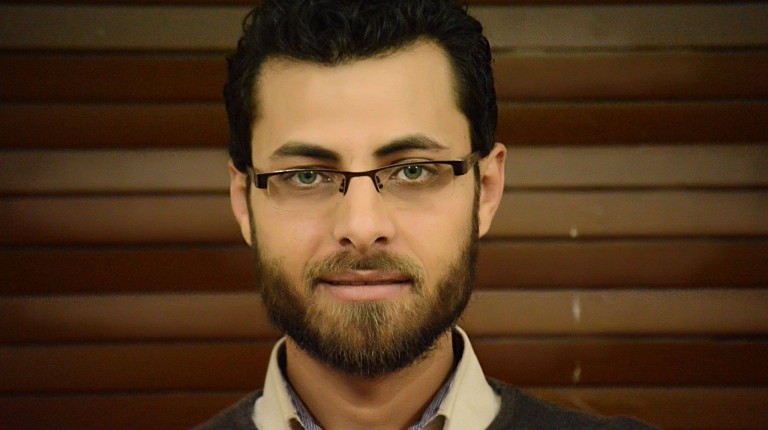 Abdo must be present at the chosen police station from 6pm to 10pm three days a week over a period of 45 days as part of the precautionary measures, Mounir told Daily News Egypt.

Abdo was arrested on 5 May on charges of unlicensed protesting, attempting to topple the regime, and belonging to an outlawed group. He was arrested along with rights lawyer Malek Adly who was also released earlier this month. Both activists were arrested in relation to protests that took place in opposition to the maritime demarcation deal between Egypt and Saudi Arabia in April.

Abdo’s brother Ibrahim Fahmy claimed that Abdo’s health is deteriorating and that he was imprisoned under inhumane conditions.