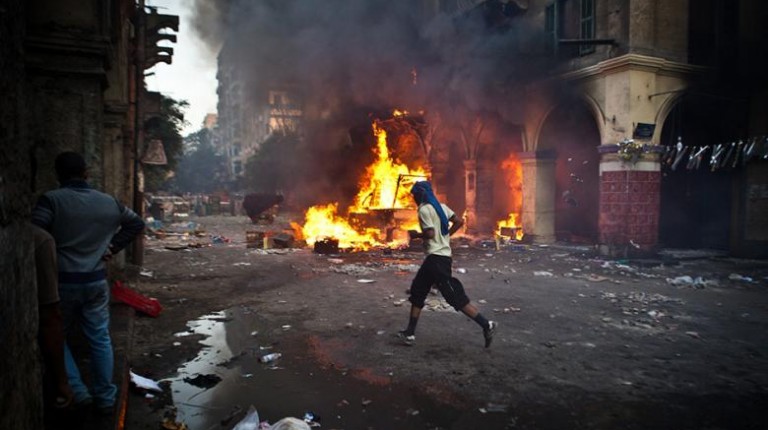 The syndicate objects to the sudden change in the allocation system for newly graduated doctors which, they say, goes against what was already announced on the ministry’s website.

Among the new changes made was the requirement for an overall grade of “very good” though this should depend on each section’s needs and the number of doctors applying, the syndicate said. The syndicate is also concerned that these changes may have negative repercussions on the influx of doctors to remote areas.

In response, the syndicate filed a memorandum to the health minister and other concerned officials, but has not yet received a response.

According to the controversial protest law issued in 2013, the organiser of the protest must send prior notification to the Interior Ministry—at least three days before the scheduled protest. However, this law has instead been used to reject the majority of notifications and requests filed to the ministry.

Since the beginning of this year, the Doctors Syndicate and the Health Ministry have been in conflict over many crucial issues, particularly following the assault of two of Al-Matariya doctors in early February.

Last week, the syndicate filed a lawsuit against the Health Ministry for not increasing doctors’ allowance for being at risk of contracting infections. Earlier in September, the syndicate called on the minister to seek alternative solutions for the baby formula shortage and criticised its price increase.