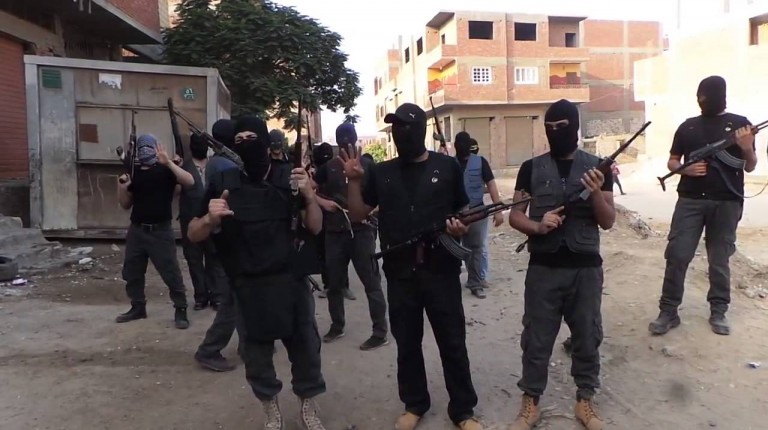 The family of detained student Ahmed El-Saidi have voiced their doubts about the authenticity of reports by several local media outlets that said El-Saidi fled from police during medical examinations, according to a statement issued Sunday.

El Saidi, who was detained pending investigations into the case known as “Helwan Brigades”, reportedly escaped from his police guards while undergoing medical examinations in El-Manial hospital, according to local media reports.

The Interior Ministry has not issued a statement on the media reports about the incident and was unavailable for comment on the matter.

In the statement, El-Saidi’s family asserted that they only heard about the incident from local media reports circulated on Saturday night. They voiced their doubts about the narrative that he had fled from police custody.

“We heard through several local media outlets and the regime-affiliated newspaper Al-Youm Al-Sabaa that our son fled during medical examinations in El-Manial hospital. We doubt the authenticity of this narrative; the security apparatuses should take responsibility for his safety,” the statement read.

Moreover, the family expressed their concern regarding the fate of their son, arguing that he has a very reserved personality and the idea of him fleeing is “impossible”. He also has some kind of disease, the family said.

The statement asked human rights organisations to intervene as soon as possible in order to determine the whereabouts and fate of their son.

In 2014, Helwan Brigades achieved notoriety following the release of a video featuring a dozen men holding firearms. As one of the men speaks directly into the camera delivering the group’s statement, pedestrians are seen walking past in the periphery of the frame.

The group has limited its threat of violence to “the Interior Ministry in south Cairo”. In the video, members held up four fingers with their palms outwards in a sign of solidarity with the Rabaa Al-Adaweya sit-in, which was violently dispersed on 14 August 2013. The Helwan Brigades insist that they are not members of the Muslim Brotherhood.

The video ended with the men chanting “No peace with the Interior Ministry” followed by “God is great”.