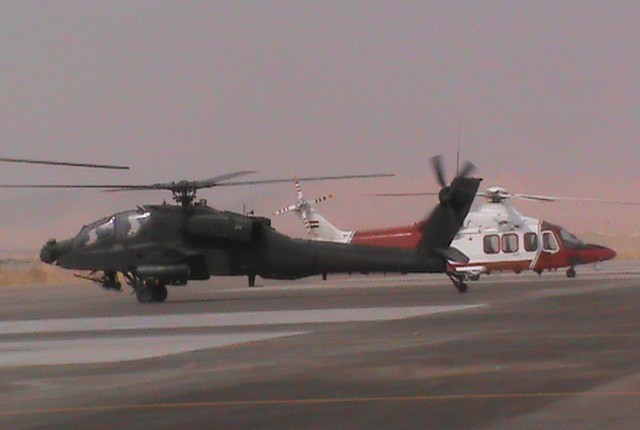 “The crash killed two pilots, according to what we know so far, and ambulances and security personnel moved directly to the site of the crash to investigate the matter. The crash may be the result of a technical failure inside the helicopter,” the army’s media office clarified Monday.

Regarding details about the helicopter and the identity of the two pilots, the army’s media office noted that an official statement will be issued on the incident soon.