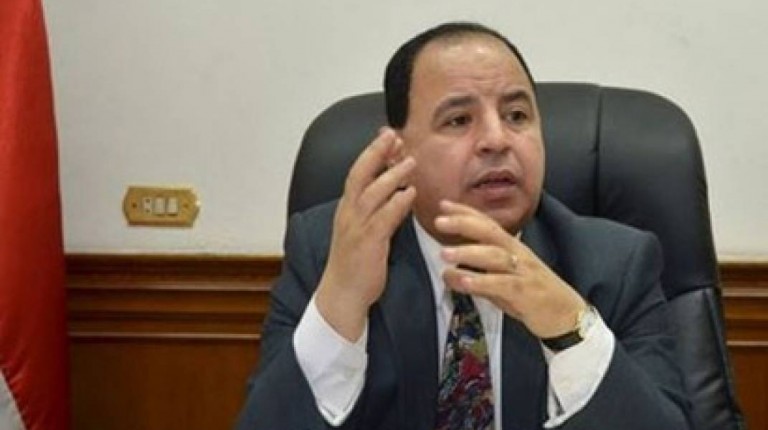 MeitReal estate tax revenues in the previous fiscal year amounted to EGP 1.3bn, compared to EGP 800m the year before last, according to Deputy Minister of Finance for the public treasury Mohamed Meit.

While revenues for the previous fiscal year are lower than expected, they are higher than the fiscal year before last, he said. However, Meit did not specify the value of these revenues.

According to Meit, Egypt has passed an important stage in the tax reforms as the value-added tax (VAT) law was recently approved by the parliament.

Deputy Minister of Finance for tax policies Amr El-Mounir said before to Daily News Egypt that the revenues from VAT are expected to reach EGP 20bn at the end of the current fiscal year.

The parliament approved the VAT law at a rate of 13% for the current fiscal year—to be increased to 14% in the next fiscal year.

Meit said that Egypt’s economy is capable of moving forward in the next period, especially as the government is serious about implementing a group of structural and economic reforms with the aim of increasing growth rates and reducing the budget deficit.

The Ministry of Finance is targeting a budget deficit of 9.8% of GDP and a growth rate of 4-5% by the end of the current fiscal year.