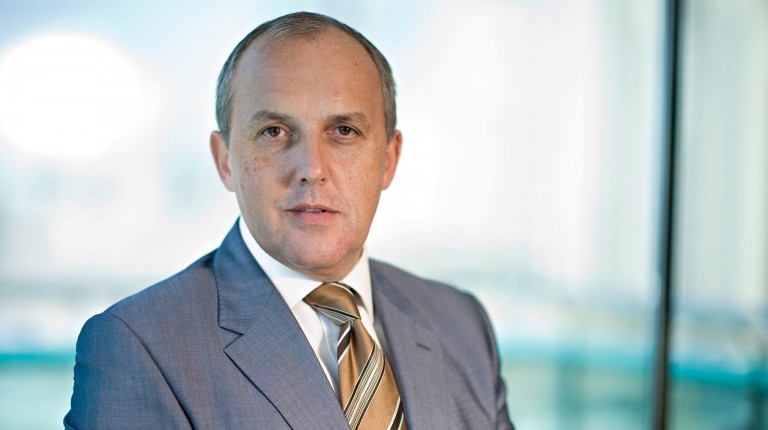 Hilton Hotels & Resorts is planning to expand in  Egypt by adding five hotels under its management in the domestic market in the next few years.

Muhr further explained that Cairo leads with five Hilton hotels, followed by Sharm El-Sheikh with four hotels, while there are three in Hurghada, three in Alexandria, one in Taba, and one in Luxor and Marsa Alam each.

Muhr noted that the company plans to manage a new hotel in the Pyramids area, next to the Grand Egyptian Museum. Implementation will begin in 2017.

The DoubleTree Ain Sokhna’s capacity is set to be 197 rooms, and is being developed in collaboration with Asala Investment and Tourism Development Corporation, a subsidiary of Al-Tyyar Real Estate and Development Co.

He added that the company plans to launch the Hilton Cairo Nile Maadi Hotel, which is an important addition to the Hilton Hotels network in Egypt, and is part of Hilton’s expansion plan in the Egyptian market.

A management contract has been signed for another hotel in Damietta, he continued, saying that Damietta is a promising area, especially as it is geared to receive more investments during the upcoming period.

The Saudi Egyptian Construction Company (SECON) has signed a contract with Hilton Worldwide to manage a four-star hotel in new Damietta, with investments ranging between EGP 100m and EGP 120m.

“We believe in the institutions of the Egyptian market and seek to increase the number of our hotels, especially as growth opportunities in the tourism sector are very large. I expect that the hotels carrying the Hilton brand to triple the current number within 10 years,” said Muhr.

He stated that the new Suez Canal project marks a huge investment opportunity in all fields of industry and tourism.

He added that the occupancy level of rooms of Hilton Hotels in Cairo and Alexandria rose during the summer, compared to the first months of 2016. Guests from the Gulf sstates reach 35% as compared to 65% for Egyptians guests, he noted.

He pointed out that Hilton resorts have witnessed a decline in Russian and British tourism, especially in the Red Sea area.

He added that the Egyptian market will recover rapidly, as it has previously experienced many adverse events, but tourism recovered quickly.

He moreover advised the furthering of investments in infrastructure projects in Egypt, calling for increases in budgets and investments in education as well.

He pointed out that developing roads and bridges and paving infrastructure serves tourism, while training and education build skills in dealing with tourists, raising the quality of services provided.

Muhr further suggested adopting an open skies policy in Egyptian airports, stating that this will help boost inbound tourism. He advised the Egyptian government to target tourism from India, China, and the Americas.

He added that the fair share of inbound tourism to Egypt is 40 million tourists at the very least, as the country features many touristic elements, such as archaeological or beach tourism.

He added that Hilton began to use modern technologies, by applying green tourism strategies and through the use of new and renewable energy in its hotels in Egypt.

He pointed that Hilton started using LED technology in its hotels, which consumes 80% less energy, as well as using solar water heaters in a number of the group’s hotels.