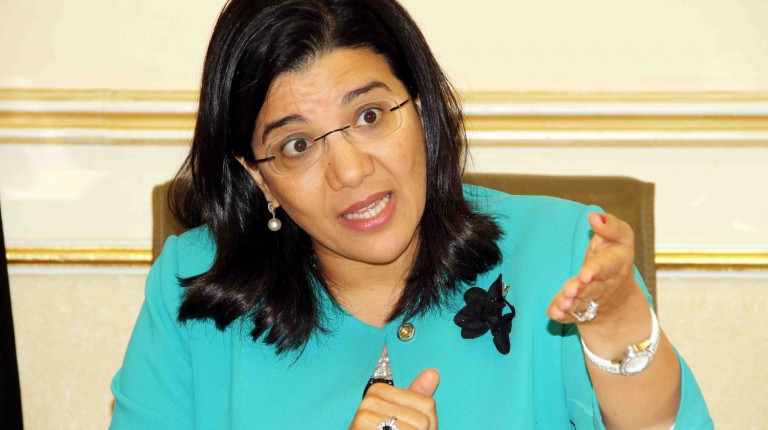 Head of parliament’s Information and Communications Technology Committee (ICT) May Al-Batran said that the committee is playing a key role in preparing the state’s main ICT plan and adopting the Ministry of Communications and Information Technology budget, as well as its affiliated agencies, in addition to penning the necessary legislation for the plan.

Moreover, she told Daily News Egypt that the committee intends to hold meetings and hearings in the coming period with the ministry, communication-related agencies, and companies operating in the sector. The meetings aim to put together a legislative law regulating telecommunications.

The Telecommunications Regulatory Act is still with the government and has not been reviewed by the parliament until the moment. The committee, however, seeks to take proactive steps to identify the observations and comments of the sector’s companies through these meetings.

According to Al-Batran, the committee aims to work on a Data Protection Act to stimulate outsourcing in the coming period.

She refused to comment on the feasibility study conducted by the ministry for entry of a fourth mobile operator to the market. “The ICT field is seeing radical changes,” she commented, before she ruled out the possibility of Telecom Egypt giving up its 45% stake in Vodafone, noting it could be transferred to another government agency.

In a different context, she said that the committee is working to pen a legislative framework for a sharing economy, which includes a number of new activities and companies, such as Uber, Careem, Ousta, and Airbnb. Al-Batran said she believed that putting together a regulatory framework for this sector will help companies grow and maximise the benefit of the state.

The parliament’s ICT Committee held 32 meeting during the first period of convening. These meetings were attended by a number of ministers, ICT companies, and ICT related government agencies. Reports of the meetings were sent to the parliamentary speaker for his consideration.