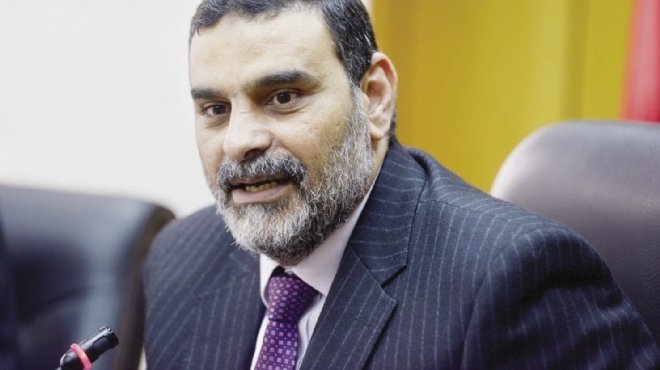 A number of Muslim Brotherhood leaders, including Supreme Guide Mohamed Badie and Morsi, are defendants in several other cases. Charges include espionage, prison break, insulting the judiciary, and inciting the killing of protesters outside the presidential palace in December 2012. Their trials have faced repeated delays.

Al-Azhari was arrested in the village of Teresa outside Cairo on 29 August 2013. Mohamed Badie was arrested from a Nasr City apartment on 20 August 2013, while Morsi has been detained since his 3 July 2013 ouster.