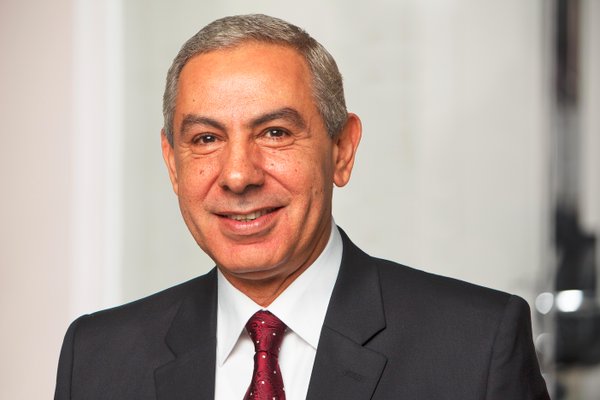 The flotation of the Egyptian pound in the long-term is something that we want, but it is ultimately up to the Central Bank of Egypt, said Minister of Trade and Industry Tarek Kabil during his speech at the 2016 Euromoney conference on Tuesday. Kabil added that he hopes the flotation of the pound can happen within a year.

In his speech, the minister explained that a cheap currency will benefit the tourism industry as well as exports, both sectors of which the Egyptian government seeks to improve in order to boost the economy. He said that the pound’s devaluation will assist in boosting exports by 10%.

Kabil noted that the recently agreed upon IMF loan will participate in improving the trade balance and will attract foreign currency, as well as supporting exports and imports.

The government seeks to boost investors’ trust and create a better climate for investment in order to increase foreign direct investment, said Kabil, adding that the government hopes to restore FDI by amending the Investment Law.

The minister added that the third quarter of 2015/2016 has witnessed investment estimated at $3.5bn.

“The ministry’s strategy depends on facilitating and increasing participation of the private sector in the national economy through some initiatives, which includes the EGY Trade initiative. It targets simplifying and facilitating export procedures, as well as improving export infrastructure,” the minister said. “The minister’s plan also includes issuing the Industrial Licences Law, which was approved by cabinet and is currently waiting to be presented to parliament”.

Kabil also said that amendments to the Small- and Medium-sized Enterprises (SME) Law will hopefully be discussed at Wednesday’s cabinet meeting.

He stressed that his ministry is paying more attention to SMEs by creating industrial complexes for them and creating an internal department devoted to SMEs, in addition to providing them with qualification and training programmes.

The law will assist with integrating SMEs into the formal economy by simplifying the registration process and helping them acquire funds.

Government about to pass new investment law based on investors’ demands

Government shrinks role of private sector, relies on itself to reform economy