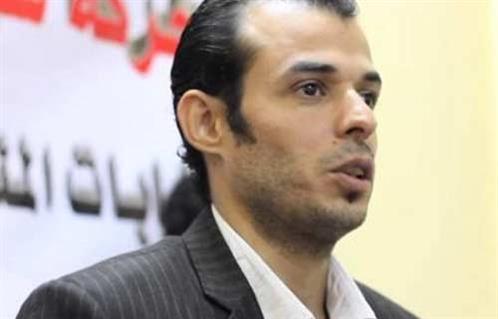 Ali is serving two years in prison on a number of charges, including inciting riots and illegal protesting. He was arrested last September in his hometown of Ashmoun in Manufiya in what was then considered to be a forced disappearance until he was located in Tora prison after being interrogated without a lawyer present.

The prisoner was transferred to the disciplinary cell five days after a dispute with the prison administration, Al-Bedaiah newspaper reported.

Three other defendants were sentenced in the same verdict, although in absentia. All of the defendants were accused of joining an illegal group and resisting authorities.