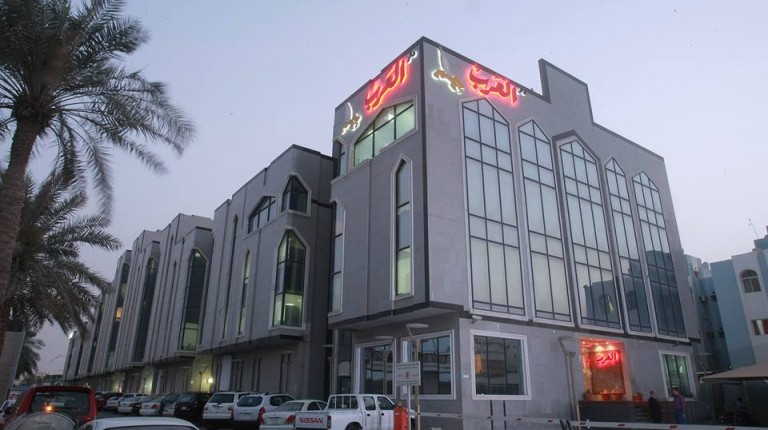 The Arab Media Monitor expressed its rejection and censure against the Egyptian authorities’ decision to close the offices of Qatari newspapers Al-Sharq and Al-Arab in Cairo.

The decision came as part of a ”crackdown on the freedom of press that started since the first day of the 3 July coup in 2013, leading to the closure of several channels, newspapers, websites, and TV shows”, according to the monitor’s statement.

Relations between Egypt and Qatar have been tense since the ouster of former president Mohamed Morsi, who is currently serving life in prison in the ‘Qatar espionage’ case.

Egypt believes that Qatar’s support of the outlawed Muslim Brotherhood impacts the country’s security and stability.

The Arab Media Monitor explained that the closure decision was not supported by any objective reasons, and that it was clearly based on political reasons. It added that the decision affected at least 100 full-time journalists who were working in both offices, as well as freelances.

In mid-June, Morsi was sentenced to life and 15 additional years in prison on charges of espionage, which led Qatar to condemn the verdict for “mentioning its name”.

Ahmed El-Rumaihi, the director of the information centre in the Qatari foreign affairs ministry, said in a statement: “though it is not final, the verdict is unfounded, goes against truth, and contains misleading claims that are contrary to the policy of the state of Qatar towards all sister countries, including Egypt.”

In response, the spokesperson of the Egyptian Ministry of Foreign Affairs, Ahmed Abou Zaid, said: “such a statement is not surprising coming from those who have used its media outlets in a hostile way against the Egyptian people and its state.”

Morsi and other defendants are accused of intending to deliver confidential documents to the Qatari satellite network Al-Jazeera.

Following Morsi’s ouster on 3 July 2013, a number of Islamist TV channels, including Muslim Brotherhood-owned Misr 25, Al-Hafez, Amgad, and Al-Nas, were promptly shut down, as well as Al-Jazeera Mubasher Misr.

All these channels were actively supporting the Brotherhood’s regime and were accused of inciting violence and hate, and impacting the country’s national security.