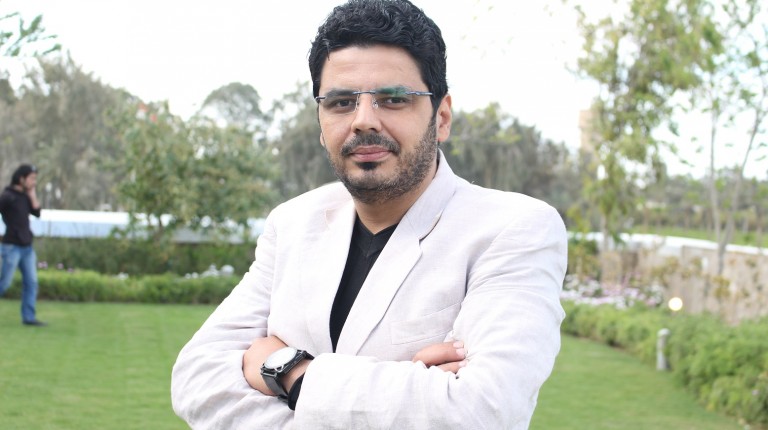 The Skoda dealership in Egypt is suffering from disagreements between the Czech company and its in-country agent, represented by businessman Shafik Gabr, owner of ARTOC Auto Company. This prompted a number of familiar faces in Egypt’s automotive sector to compete for the agency, while Gabr is stuck to the dealership, seeking to turn the tables on the parent company.

The conflict seems minor on the surface, just like any other problem between a parent company and a dealership in Egypt. However, when inspecting the issue on the ground, it its evident that Gabr has a deep desire to leave Egypt. Many noticed that recently the businessman has been conducting an extensive evaluation of all his investment operations abroad, and it is rumoured that he is looking to exit the Egyptian market in order to work from his London office, before announcing early retirement and halting his investments in Egypt once and for all.

The deep conflicts with the dealership began when the Czech company noted that the contract between them and Gabr was about to expire. Moreover, Skoda sought to amend the contract at several points, including replacing the title of ‘exclusive dealership’ with ‘importer’. This angered Gabr, pushing him to demand Skoda, should he agree to the new terms, to pay a compensation befitting the contributions he made since taking over the dealership in 1996, which he estimates at $100m. Besides setting this term as a prerequisite for approval, he also refused to give up the exhibitions and service centres, even if his demands were met. However, the mother company did not agree to accept all his demands.

Talks about Gabr seeking compensation is reminiscent of a similar incident in the market 10 years back, specifically when the businessman entered a partnership with Emirati real estate company Emaar to establish Emaar Misr for Development. The company obtained three distinctive land plots, before differences arose between the two sides, ending with Gabr exiting after he received EGP 800m for his stake in the company.

Plan B for Gabr was to find a buyer for the dealership he holds. Several Arab and Egyptian automotive prominent figures expressed their interest. However, they found that the bar was set too high, as Gabr estimates the buyout at $225m, while offering two of his service centres and one exhibition on top of the deal. “Nonsense”, the buyers thought.

Considering the dramatic events this dealership has witnessed, some investors talked directly to the parent company but found no openness in discussing the matter before finding a solution with Gabr, being the legitimate dealership in Egypt until now.

All of these events are normal in the business community, especially within the corridors of the automotive sector. But they may have accelerated dramatically at the beginning of this year, particularly in the first quarter of 2016. This was when ARTOC received an official letter from the Czech company stating the lack of desire to renew the contract. The contract had given the parent company the right to non-renewal and stated that the agent had to be informed at least six months before the termination takes place. Moreover, the contract gives the parent company the right to renew if the old contract is amended with the blessing of the agency. If ARTOC now declines the new amendments, it would no longer be the dealership by the end of the year.

The official letter raised the ire of Gabr, making him reconsider the situation several times, until he got wind of the famous dispute between Kia and Walid Tawfik. The Korean company talked to Tawfik to terminate the contract a few years back, but he refused to give up. He fought with the Egyptian government until it issued a dealership protection act under the auspices of former minister of industry and trade Rashid Mohamed Rashid. This was Tawfik’s lifejacket. He was able to pause all operations related to the dealership for five years until he received all his moral and financial rights from the new agent Mohammad Naseer.

Indeed, Gabr walked in the footsteps of Tawfik. He addressed the cabinet and the General Authority for Investment and Free Zones (GAFI), as well as the Ministry of Industry and Trade, seeking support against the parent company. He also filed a lawsuit against Skoda to protect his dealership. The dubious step, however, was him paying several millions of Egyptian pounds to his authorised resellers who were enraged when he failed to meet their needs of cars and spare parts—which he also included in the files of the lawsuit. The lawsuit accompanies a number of cases raised by companies and clients at the Consumer Protection Agency against the mother company, given the inability to perform maintenance on their cars. Collectively, this puts the parent company in a serious predicament.

Remarkably, the parent company sent a high-level delegation in the last few days to explore the situation in Egypt. During the visit, the mission met with Hassan Aboul Fotouh, who expressed his desire to take the dealership. Aboul Fotouh is the runner closest to the finish line. He has close ties with Skoda and earlier held its agency in Libya, before chaos swept through the county.

The delegation also met with the Lebanese owner of the Egyptian Automotive & Trading Co., Volkswagen and Audi’s agent in Egypt, and its chairperson Karim El-Naggar. During the meeting, they discussed the Egyptian market and the names nominated to receive the dealership. El-Naggar stressed that he is not considering making a move towards the dealership, but that all meetings were friendly.

At the last minute, Raouf Ghabbour joined the list of those interested in obtaining the Czech company’s agency. He already made an offer and is now preparing the paperwork.

The parent company is expected to decide on the dealership matter within the coming few days, seemingly favouring Aboul Fotouh.

Despite the parent company’s moves, it is clear that Skoda’s agency will remain open for quite some time. If Gabr is in a legally correct situation, not a single vehicle bearing the Skoda logo will be allowed into the country before Gabr approves it under the dealership protection act. This could make things even more complicated, turning the new contracts into ink on paper, unless the new dealer settles the situation with Gabr and pays him the requested amount.