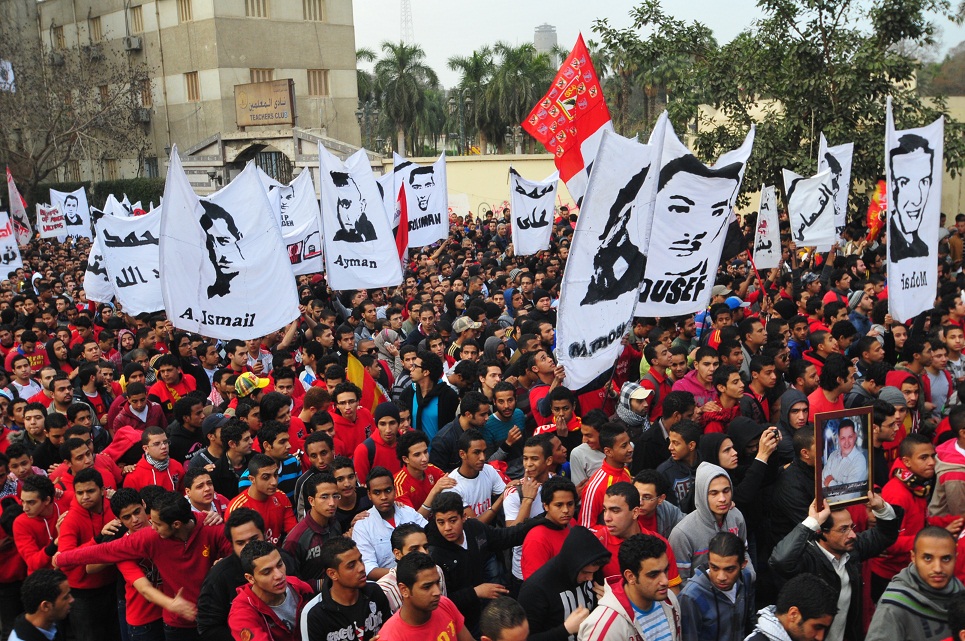 The 19 defendants were involved in a incident which saw Al-Ahly FC headquarters “stormed” for the sake of attending a match, between Al-Jazeerah and Al-Ahly teams, which was scheduled to be played without fans or spectators in the stands, Akhbar Al-Youm reported.

The court ordered 12 of the detainees to pay bail of EGP 20,000 each, while the remaining five had to provide proof of residence in order to be released.