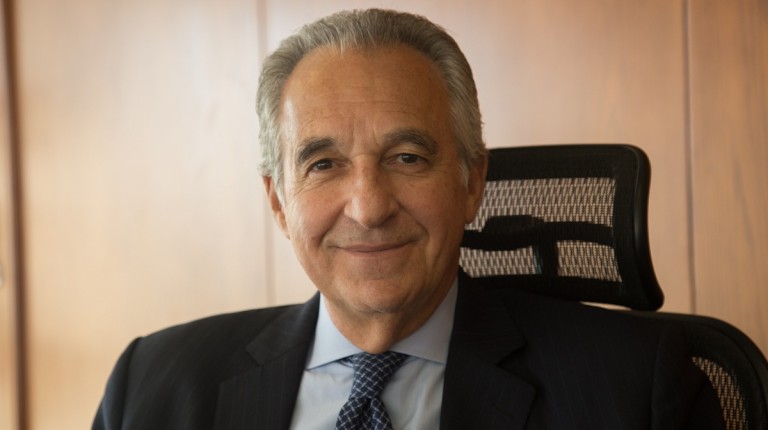 Prominent banking leaders asserted that Egypt’s banking sector is strong and capable of supporting the economy. Moreover, banks are able to offer financial assistance to projects that help the economy grow.

The Central Bank of Egypt (CBE) spent about EGP 30bn on the development of the banking sector, in order to strengthen it to support the economy, according to deputy managing director of Emirates NBD in Egypt, Sahar El-Damaty.

On the role of banks in supporting the economy and the sector’s readiness to inject funds in projects, assistant managing director and chief business officer of QNB Al-Ahli Tarek Fayed said that the banking sector is willing to lend money, which is evident by the number of loans arranged for several projects in the past period.

Banks compete for lending opportunities, as “competition means readiness”, Fayed noted. Moreover, he said that banks have not failed to pump credit into any good projects, as the growth of deposits at banks often corresponds to growth in loan rates.

“We, at QNB, have a loans to deposits ratio of up to 60%,” he highlighted, adding that this proves the bank’s willingness to lend money and is evident of the opportunities in the market.

He noted that loans should be granted to sectors that serve economic growth, taking into account each bank’s credit and risk management policies.

Fayed stressed the importance of continuing to stand by defaulting clients, who suffer circumstances beyond their control, such as the scarcity of foreign currency.

According to El-Damaty, market indicators signal an average lending growth rate of 15%. This proves the activity of banks despite the shortage of hard cash.

Loans must be angled to important sectors, she said, such as energy and pharmaceuticals.

In response to a question about whether the banks’ lending process is suitable for projects and individuals, she said that banks in Egypt follow standard lending rules.

She pointed out that the number of loans compared to the number of bank accounts is not much, but hinted that there will be a change in the coming period as the economy mobilises and more companies emerge.

Managing director and CEO of Blom Bank Mohamed Ozalp said that the number of loans at banks grew by EGP 340bn in the past two years. Moreover, he noted that the increase of deposits gives a good indication of the hard work conducted by banks.

In response to a question about the role of banks in supporting the small- and medium-sized enterprise (SME) sector and to fulfilling the CBE’s SMEs initiative, Ozalp said that Blom believes in the role of SMEs in the economy, expressing his bank’s readiness to provide funding for them.

Blom Bank has a special department to identify the needs of these projects. This sector accounts for 13% of the bank’s sheer loans portfolio. Ozalp said that the bank is capable of fulfilling the CBE’s initiative and boosting loans granted to this sector to 20% of the bank’s total loans over four years.

He noted, however, that the climate must be adjusted in order to accommodate small investors by solving tax-related issues and minimising the number of government agencies investors have to deal with.

According to El-Damaty, banks have experience dealing with SMEs, but they need to reach out to these projects nationwide and offer them the appropriate services.

Fayed agrees with El-Damaty and Ozalp’s view on the role of SMEs in the national economy, as well as the banking sector’s role in supporting them. He said that boosting loans dedicated to SMEs up to 20% of all loans will be a simple task that is easy to achieve.

When asked about the importance of reaching an agreement between Egypt and the International Monetary Fund (IMF), El-Damaty said that the agreement is good “but there are some challenges facing the Egyptian economy, such as the need to cut subsidies and increase government revenue”.

According to Fayed, the signing of such an agreement is an important indicator that Egypt is serious and capable of dealing with problems. He added that results of this agreement are not limited to dollar liquidity, but also includes restoring confidence in the national economy.

“Since the signing of this agreement, there have been many positive indicators to suggest that the risk in Egypt is not so high, as many of the delayed reforms will be implemented now,” Ozalp said.

He added that the bold decisions taken in the past two months are very important and highlights the confidence the government has in its reform programme.