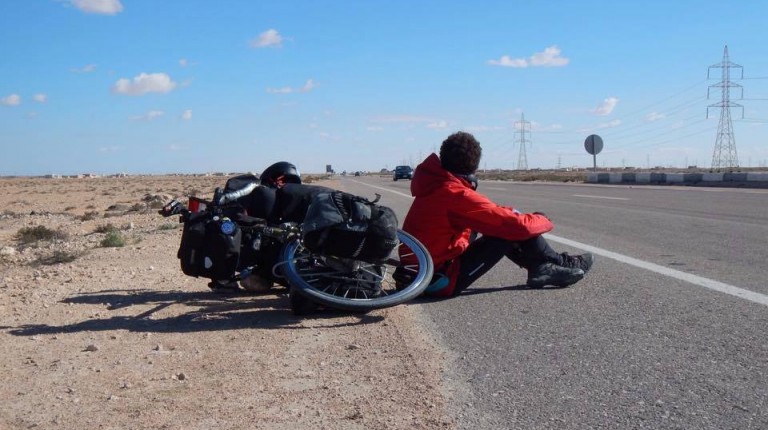 With the background of Alexandria’s charming light September breeze and sea scenery, the Alexandria Film Festival for Mediterranean Countries began in its 32nd edition.  The festival, which took place between 21 to 27 September, highlights and celebrates individual and short films from 29 Mediterranean counties. It also honours their directors for their additions to cinema.

With the participation of international celebrities and public figures, the festival launched its competitions for long films as well as individual short films and documentaries. The festival screens  around a hundred films from foreign countries, including Spain, France, Russia, the US, and Greece, as well as Arab countries like Lebanon, Palestine, Jordan, Algeria, and Yemen.

The festival also celebrates Bibliotheca Alexandrina for 120 years since its first screening.

Egyptian documentaries Gamila and Ah had strong showings in the festival’s film competition, while Imanwel is fighting for the top prize in the documentary’s competitions. Despite a bloody civil war that has ravaged the country for more than five years, Syria participated with several films this round, showcasing unique talents despite years of suffering. With Faneya w Tatagadad (Perishable and Reviving), Soreyon (Syrians), Iqonet Farah (Happiness Icon), Syrian directors are fiercely competing for first prize in the documentary section.

In the short film competition, 13 films from different regions fight for the first award. This includes the Egyptian film Arzaa (Sustenance’s), the Palestinian films Hala Tare’aa (An Emergency Case) and Gomaa Sawda (Black Friday), as well as Man Ana (Who Am I) from Oman.

The festival also witnessed the screening of a documentary about the lifetime journey of famous Syrian actor Sured Laham, which was directed by Egypt’s Magy Anwar, who travelled to a war zone in Syria just to shoot the film.