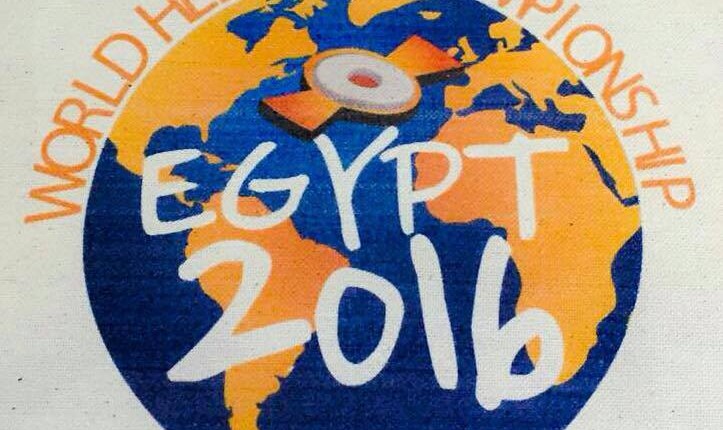 For the first time in history, Egypt will host the 2016 World Helice Championship from 4-9 October.

The championship will take place at the Shooting Club, located in 6th of October City.

Egypt has the largest share of participating players, as 105 Egyptians will compete, followed by Argentina, Italy, and England with 35, 29, and 25 players respectively.

During a press conference announcing the upcoming championship, the Minister of Sports and Youth Affairs, Khaled Abdel Aziz, stated: “These sports events play a very important role in attracting tourists”.

Hazem Housni, president of the Egyptian Shooting Federation, added that the previous shooting championships held in Egypt were considered a form of soft power, which served to improve Egypt’s image abroad, and support tourism in Egypt.