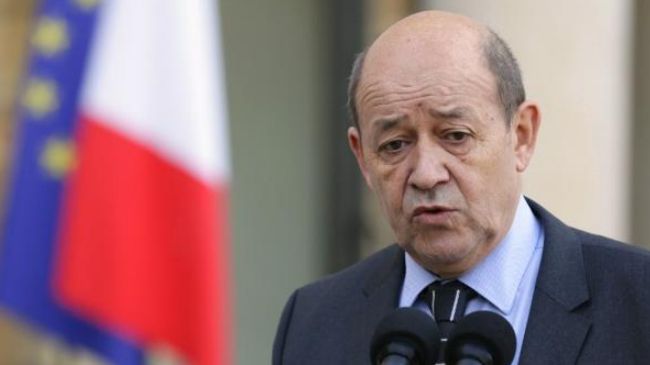 France and Egypt are collaborating in combating regional challenges in Syria and Libya, French defence minister Jean-Yves Le Drian said in an interview with an Egyptian state-TV channel on Sunday.

This is Le Drian’s seventh visit to Cairo, during which he discussed bilateral military cooperation with President Abdel Fattah Al-Sisi.

“The partnership between Egypt and France is going in the right direction,” he said in the interview. “There is shared trust between both countries.”

According to Le Drian, Egypt was the first country to apply to purchase the Rafale jets, followed by India.

Le Drian also said that there is ongoing collaboration between Egypt and French intelligence over conflicts in Libya and Syria. “We face similar challenges and share similar goals of retaining security and stability in the region, and most importantly fighting the barbarity of Islamic State militants,” Le Drian said in the televised interview.

The French chief of staff will also be visiting Egypt in a few weeks, Le Drian added.

“There are many aspects of collaboration; we just need to find the right place and time to tackle those aspects,” Le Drian concluded.