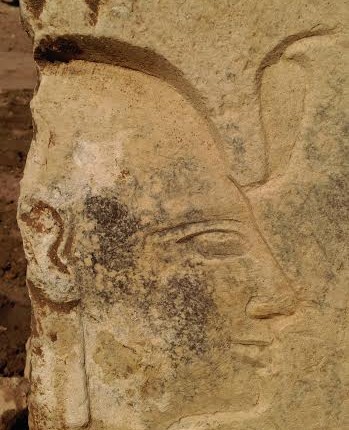 While enthusiasts have spent years trying to understand the mystery of the Egyptian pharaohs, the heritage of ancient Egypt still finds a way to mesmerise us with new discoveries. Giant stone blocks were found in the area of Ain Shams on Tuesday morning by an Egyptian-German archaeological team that was digging there, according to Mahmoud Afifi, head of the Egyptian Antiquities Sector in the Ministry of Antiquities.

The blocks indicate a high possibility of discovering a temple for King Ramses II further beneath the ground where the team was digging. The rocks had carved inscriptions which the team believes feature the ancient king with his name in the Pharaonic language as God Barr Ra Masso.

“Relics with such inscriptions assure us that Ramses II had built a temple in this area [Heliopolis],” said Ayman Ashmawy, head of the Egyptian delegation in the team. “This also explains his deification in his final years as a ruler in the area.” 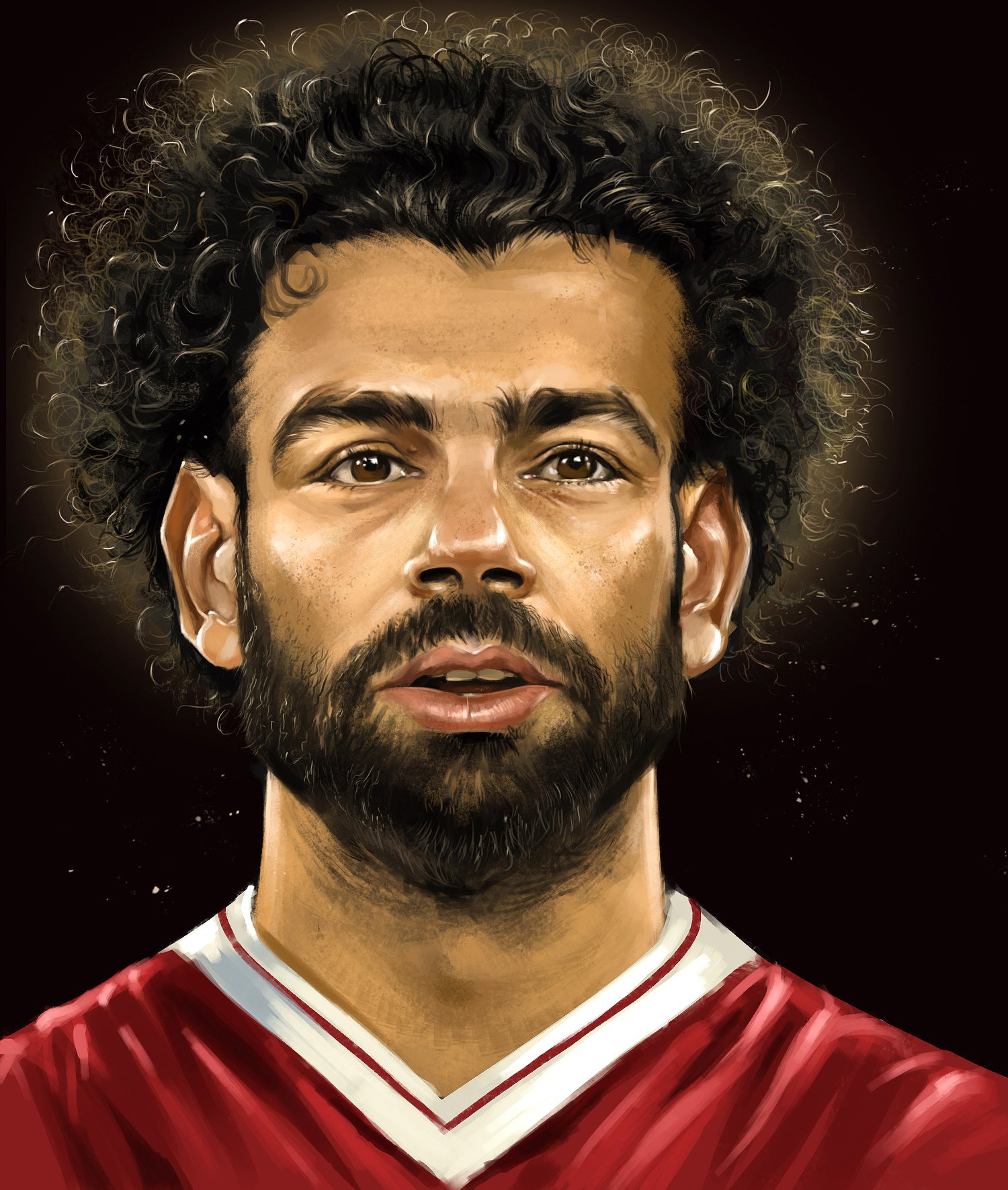 “We believe that these drawings were used as decorations in the temple’s interior rooms,” said Afifi.

Other than the rocks, the team also dug up a collection of houses and workshops that go back to the Ptolemaic era. “We’re still digging in the area and looking for more details about its history, so as to find out more about people’s daily lives at that time, as well as the tools they were using,” said Dietrich Rau, the head of the German delegation in the team, adding that the they also found pots, mascots, and home wares while digging. 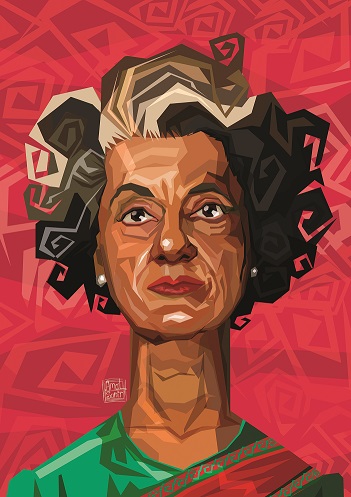