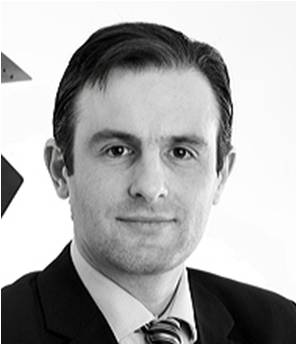 The Egyptian Competition Authority (ECA) said on Tuesday that the prosecution of financial and business affairs referred four pharmaceutical distribution companies to the economic court for violating the Competition Protection Act.

The authority’s press release explained that the four companies are the United Company of Pharmacists (UCP), Ibn Sina Pharma, Aramco Pharma, and Multipharma.

In December 2015, the authority referred the four companies to the public prosecution on charges of monopolistic practices.

The statement explained that these companies have unified their sales and marketing policies. Policies are represented in reducing credit periods and reducing discount ratios provided to small- and medium-sized pharmacies—which is against Article 6 of the Competition Protection Act.

Mona El-Garf, chairperson of the ECA, said that the authority will stand against any manipulations that harm the interests of citizens, especially in a sector as important as the pharmaceutical sector.

She added that ECA exerted a great effort to prove the companies’ violations.