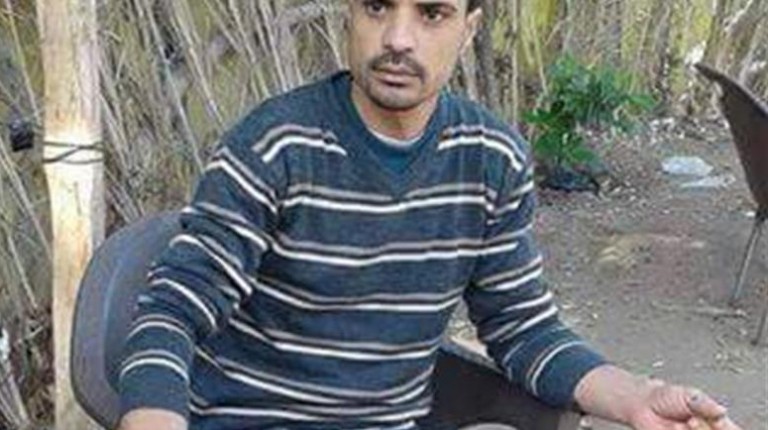 The ministry of interior suspended on Wednesday police officer Ahmed Hosni from work as he is being interrogated of fatally shooting dead a man called Mohamed Abdel Rahman last Sunday.

Abdel Rahman was the owner of a small local café in the village of Al-Haswa. While he was on shift on Sunday, police forces stormed into the cafe and started searching him and the cafe’s clients.

The ministry of interior said that the Hosni shot the victim “by mistake” while he was chasing some fugitives.

The killing was done by the officer’s handgun, according to UK based Human Rights Monitor which described the incident as another violation by Egyptian police against citizens.

So far the prosecution is investigating the incident but hasn’t confronted the officer with the charge of murder. Sources from the victim’s family say that the police are pushing the narrative that the killing was done “by mistake.”

“The prosecution hasn’t taken any step to investigate the incident” Human Rights Monitor said, adding that the “sole choice of security personnel to deal with civilians is murder.”

Similar incidents of killing are rarely reported by state media or pro police talk shows. The Egyptian state refuses the argument that abuse is a systematic approach done by police officer, despite the increase of violations done by the controversial apparatus.

Police violence was one of the reasons leading to the major agitations that fueled the 25 January revolution.

The Egyptian parliament rarely discusses police violence in its sessions. The only time members of the post-revolutionary parliament discussed police abuse was when a member got into an argument as she was intervening to acquit her relative from a police station where he was accuse of assault.