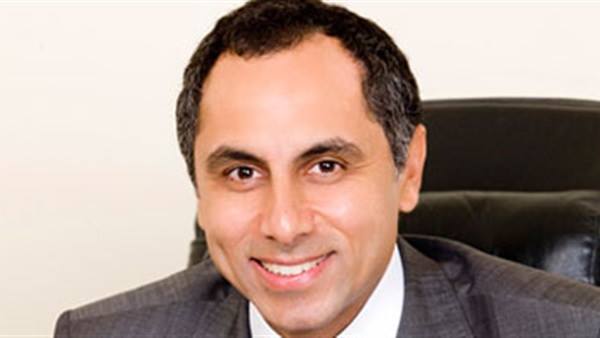 A delegation of Egyptian businessmen and companies will visit the UK in November to market investment opportunities in Egypt and build bridges between Egyptian and British companies, according to Khaled Nosseir, chairperson of BEBA and Alkan Group of Companies.

Nosseir told Daily News Egypt that the delegation is expected to consist of 35 Egyptian businessmen and companies to meet influential British members of parliament, writers, and thinktanks, so as to change misconceptions about the situation in Egypt.

The delegation’s mission is to present the current economic situation in Egypt and promote its economy in the UK. Nosseir revealed that the same delegation will play another role during the visit, as a “doorknock” mission [door-to-door campaigning].

“So far, we have 20 Egyptian businessmen and companies who have shown interest in participating in the delegation,” said Nosseir. “The delegation [the mission] represents several investment sectors, including renewable energy, infrastructure, financial services, and training.”

Nosseir noted that the mission will target British investors to Egypt to potentially work in the field of feeder industries in the renewable energy sector, and to cooperate with Egyptian companies in order to establish Egypt as a high-performing feeder country in renewable energy projects.

He pointed that the mission’s visit was delayed to the end of the year to await the result of International Monetary Fund deal with the Egyptian government as well as awaiting the visibility and stability of hard currency in the country.

Regarding the impact of Britain’s exit from the European Union on investments inside Egypt, Nosseir said that the effect is not apparent as it is still unclear as to whether Brexit will be realised and the procedures that must be followed, in addition to its impact on the UK’s foreign agreements.

BEBA’s mission is to support families to resolve prenatal, birth, and other early trauma.

Egyptians cross the Mediterranean in search of a civilised life, not business opportunities