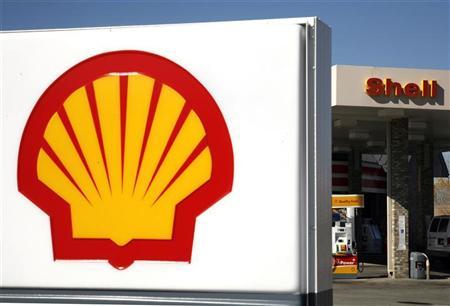 Royal Dutch Shell exported a shipment of liquefied gas to world markets through EDCO, a liquefaction plant affiliated to Royal Dutch Shell, in mid-September after receiving about 200m cubic feet per day from the Borollos field gas production.

A senior source in the petroleum sector told Daily News Egypt that Shell aims to export a liquefied gas shipment every 20 days, according to the current supply rates of EDCO.

Shell has agreed with the Ministry of Petroleum to provide EDCO with about 125m cubic feet of gas per day for export. This would help Shell achieve large returns to repay its loans and unpaid dues, according to the source.

The source added that the Ministry of Petroleum targets running EDCO at full capacity to export liquefied gas shipments to global markets by 2020/2021.

The source noted that the contractual share of EDCO reached 1.13bn cubic feet of gas per day. Pumping rates decreased since 2011, until they completely stopped at the beginning of 2015.

The source said that EDCO is repaying annual bank instalments amounting to about $200m, out of a loan obtained by Shell to implement and pipe units worth about $2bn.

The source added that in order to achieve self-sufficiency between revenues and expenditures, EDCO needs to export about 22 shipments of liquefied gas annually.

The source pointed out that the government is planning to allow EDCO to import liquefied gas from Cyprus to re-run it at full capacity in order to achieve economic returns to the state and foreign partners by 2020.

EDCO is designed to run for 340 days a year, and stops production for one month for maintenance. Maintenance costs are estimated at $20m annually, said the source.