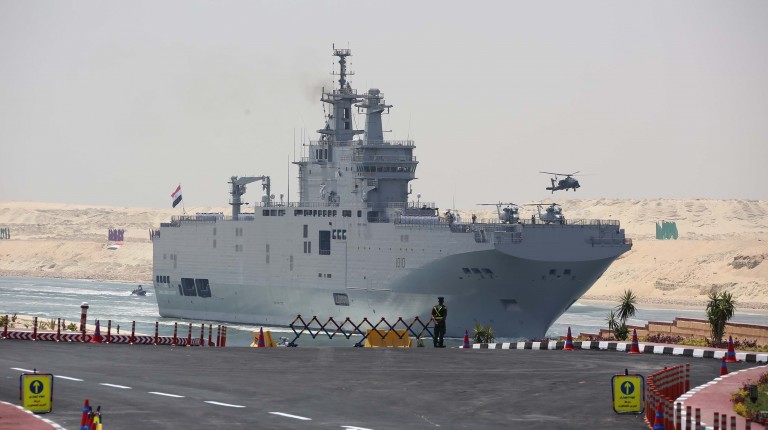 Sources explained, on condition of anonymity, that these discounts target a limited number of ships―about 20-30 vessels―that do not frequently cross the canal. The move comes in light of the competition of the Suez Canal route with that of the Panama Canal, targeting ships from the US east coast and east Asia ports, and ships taking alternative routes after unloading their cargo.

The sources pointed out that bulk vessels carrying grain and coal rank third in terms of frequency of passing through the Suez Canal, with 2,878 ships with a total of 102,156 tonnes of cargo during 2015. The number of car carriers stands at 939 ships with a total freight of 3,293 tonnes.

They also added that the Suez Canal is seeking to implement a marketing policy based on attracting new ships and providing discounts for ships that chose other routes after the drop in oil prices.

Since its inauguration, the Suez Canal has issued six publications with four discounts, and an extension period for two discounts, in light of the Cape of Good Hope’s acquisition of an additional competitive advantage after the drop in oil prices.