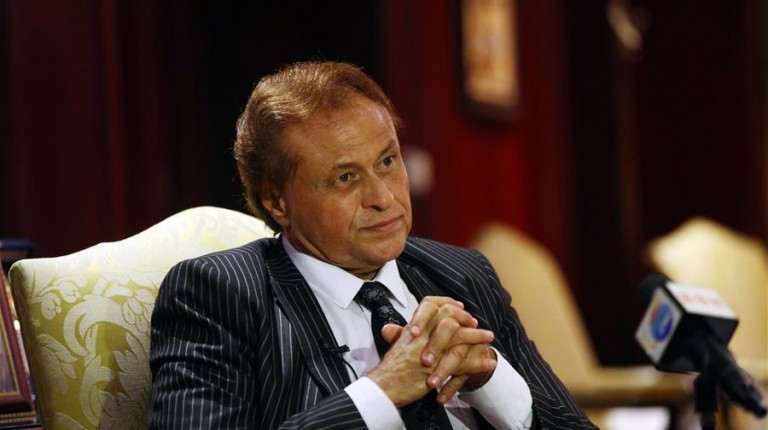 State-run Middle East News Agency (MENA) published an official apology on Tuesday evening regarding an evocative news piece by one of its journalists which was published on the agency’s website.

On Tuesday, journalist Sayed Al-Nashar published a letter calling for rapid intervention by President Abdel Fattah Al-Sisi to suspend the current editor-in-chief for corrupt policies that have led to “a total collapse of [the agency’s] news content”.

MENA’s editorial staff quickly removed it from the website and published an apology regarding the incident, arguing that the journalist published lies using the news agency as his platform.

MENA added that Al-Nashar will face legal action as he “deliberately violated the Media Charter of Honour and discredited the professional abilities of his colleagues at MENA”.

“I am Sayed Al-Nashar a journalist and editor at MENA. I am asking Al-Sisi to swiftly intervene and suspend the current editor-in-chief, Alaa Haider, who has conducted corrupt practices. He exploited his position to seize state-affiliated land and made it his private property for the sake of his family,” the letter read.

The journalist also said that the editor-in-chief is always away on trips at the expense of government, which is an abuse of public funds. Consequently, the content produced by MENA has sunk to abysmal levels—the likes of which are unprecedented, Al-Nashar said.

“More than 90 readers have decided to suspend their subscriptions with MENA due to the poor, useless content. Mr President, I’m fully aware that this letter may get me sacked from MENA, but I trust you will face up to corruption,” Al-Nashar concluded.